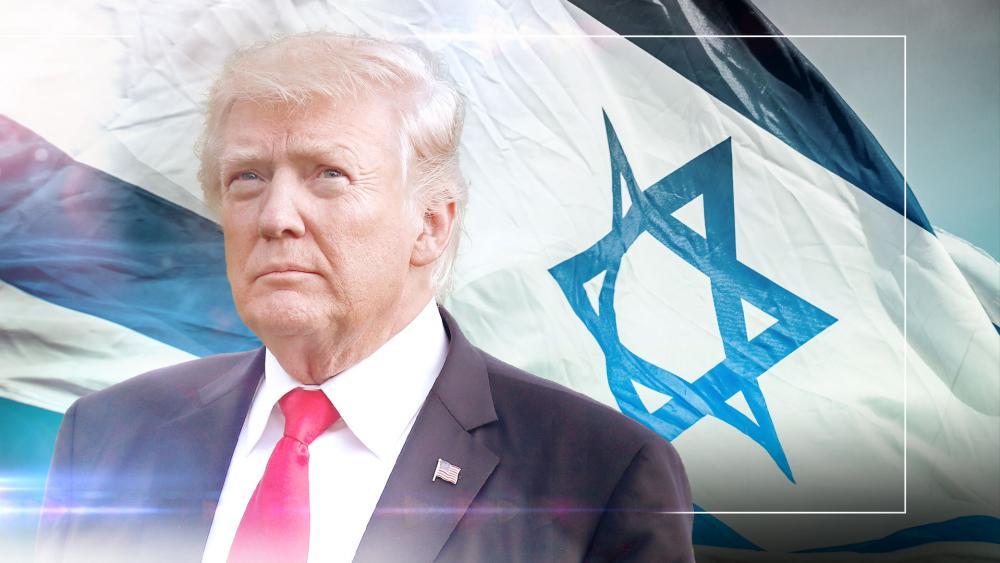 The entire Trump administration is now just a non-stop factory that is shilling for Jews. Outside of invading Iran and using American tax dollars to build the Third Jewish Temple, Trump is starting to run out of things he can do for them.

The latest shilling comes from a statement Trump made about how Israelis should be immune from prosecution at the International Criminal Court or ICC.

In what can be seen as an incredible show of support for Israel, the U.S. administration included Israel in its efforts to block the International Criminal Court (ICC) from investigating war-crimes allegations. In a statement attributed to Trump, the White House said, “Since the creation of the ICC, the United States has consistently declined to join the court because of its broad, unaccountable prosecutorial powers; the threat it poses to American national sovereignty; and other deficiencies that render it illegitimate. Any attempt to target American, Israeli or allied personnel for prosecution will be met with a swift and vigorous response.”

While some have decried the administration’s response to be an expression of what they perceive as American exceptionalism, U.S. President Donald Trump views it as the opposite—unfair, exceptional focus on democracies. And so does Israel, which is consistently singled out and unfairly held to a higher standard in the international arena.

Look, you can be against the ICC in general, but to specifically say that Israelis shouldn’t be held accountable in front of the court is ridiculous. What makes them special? Why no special treatment afforded to other countries or peoples?