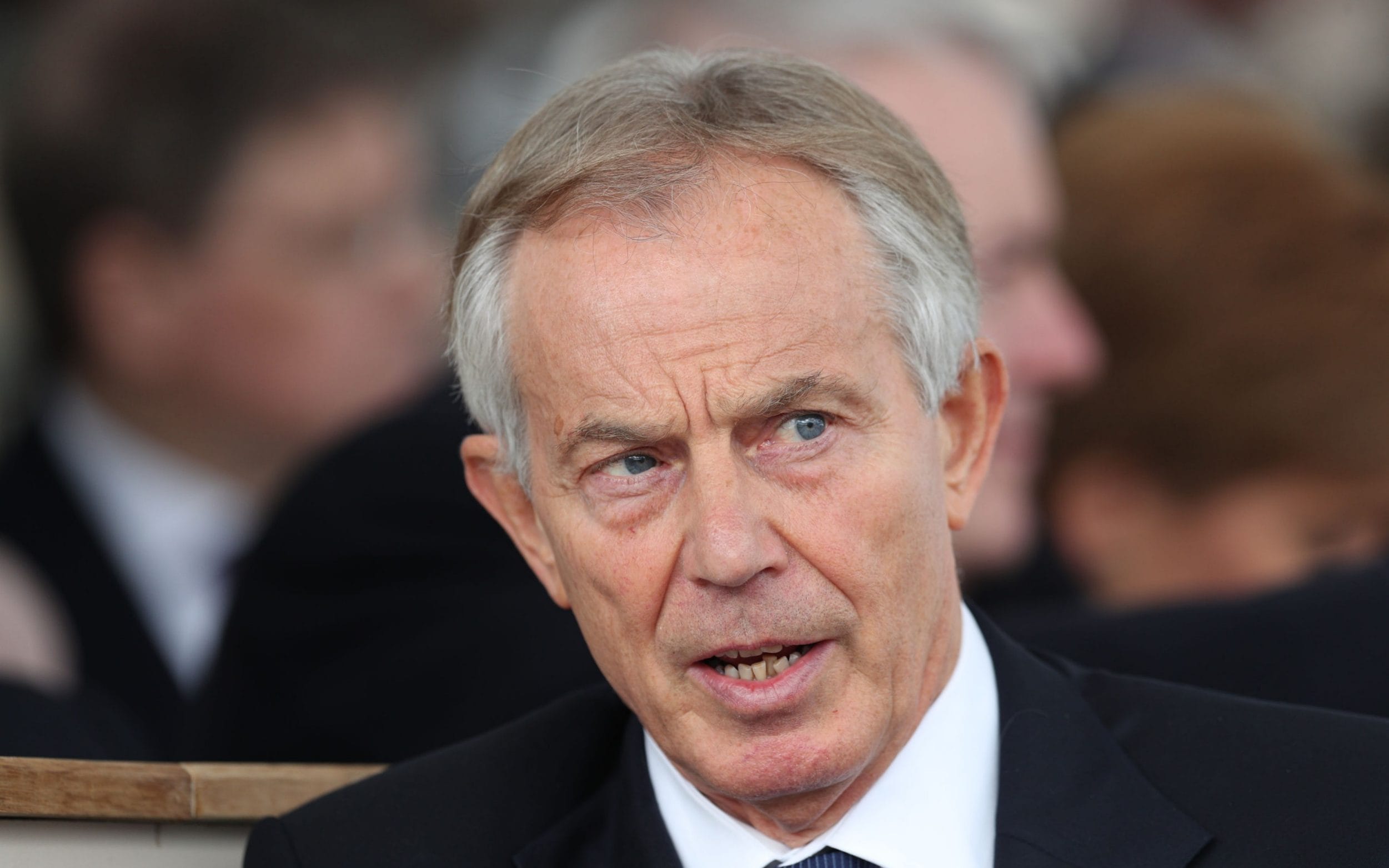 The disgraced war criminal Tony Blair is demanding that a global system of COVID vaccine passports be setup. He is claiming that we can’t go back to normal until this is accomplished.

The former Labour Prime Minister threw his support behind ID cards for all UK citizens following the events of 9/11 but was later billed as an “entitlement card” to fight against benefit fraud. The scheme began its rollout in 2009 but was embarrassingly scrapped just a year later by the new Tory/Lib Dem coalition Government. But now the former Prime Minister is calling for the introduction of a Covid passport so the world can return to “at least some of the physical interaction we used to take for granted”.

He told MailOnline: “More than 120 countries, including our own, already demand that international travellers show proof of a full negative test result before entry. Once vaccinations become widespread, this demand will naturally move to vaccination.

“Call it a passport, a certificate or proof of status – we will want to know.

“We can’t stay in lockdown for ever. But we know from experience that as we come out of lockdown, the disease will start to spread again unless we keep some form of controls on who can come into our country and unless we take reasonable precautions to stamp on any outbreak should it recur.

“This is not about discrimination, or hostility towards those not vaccinated or tested. It is a completely understandable desire to know whether those we mix with might be carrying the disease.

“Have they had an internationally recognised test (based on PCR swabs, which look for traces of Covid’s genetic material, or other equally valid tests as they are developed) to demonstrate that they are free form the virus?

“Have they been vaccinated and, if so, is that with one or two jabs?

“It is increasingly obvious that other countries feel the same. There is already a host of initiatives starting around the world with this aim in mind.”

The coronavirus is a mild flu virus that well over 99 percent of people easily survive. There is absolutely no reason for these insane measures.

Blair is telling people that they have to be vaccinated and carry a special passport in order to be able to travel and return to some level of normalcy. This idea that it is not about discriminating against people who refuse vaccinations is utter bullshit. He’s saying that people who get vaccinated and are given this vaccine passport will be allowed to operate like they did before, whereas people who don’t get vaccinated will not be allowed this privilege. What he is describing is blatant discrimination.

It’s not exactly known why people like Blair and others have such an interest in vaccinating as many people as possible with this weird experimental and untested vaccine, but based on Blair’s track record, we can assume that he does not have our best interests in mind. I mean, do you think he gave a damn about the health of all the Iraqis he slaughtered in the Iraq war based on false claims of WMDs? I think not, so it would be foolish to think that he cares about your health. This is a very sick and evil person we are dealing with here.