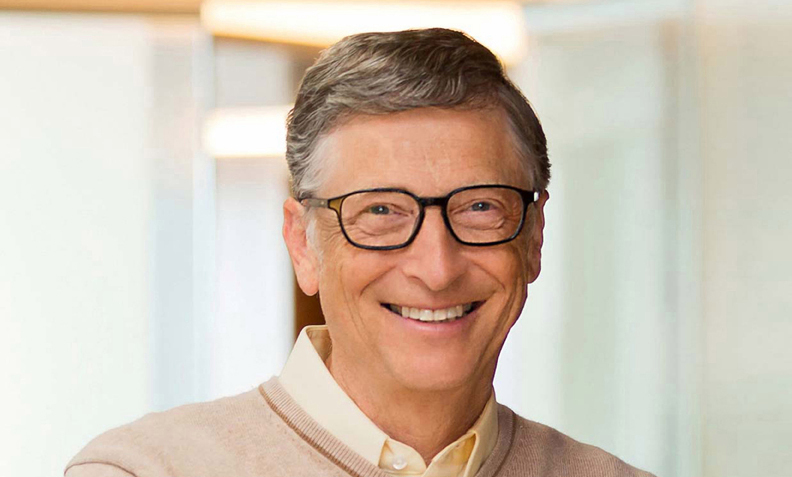 Bill Gates the evil sadistic asshole who has tortured us with shitty computer operating systems like Windows Millennium Edition, is telling people that bioterrorism and climate change are what people need to be afraid of moving forward.

Microsoft co-founder Bill Gates famously predicted an infectious virus was likely to kill millions of people across the globe five years before COVID-19 did just that.

“If anything kills over 10 million people in the next few decades, it’s most likely to be a highly infectious virus rather than a war,” Gates said during a 2015 Ted Talk. “We’ve actually invested very little in a system to stop an epidemic. We’re not ready for the next epidemic.”

Now the billionaire philanthropist has spoken on what the next big crisis facing humanity could be. During an interview on Derek Muller’s YouTube channel Veritasium, Gates pointed out two prominent threats facing the modern world: climate change and bioterrorism.

“Every year that [climate change] would be a death toll even greater than we’ve had in this pandemic,” Gates said during the interview.

“Also, related to pandemics is something people don’t like to talk about much, which is bioterrorism, that somebody who wants to cause damage could engineer a virus. So that means the chance of running into this is more than just the naturally caused epidemics like the current one,” he said.

The only reason Gates is being given credit for predicting the coronavirus situation is because he bought up much of the industry that dealt with viruses. He literally paid people like Anthony Fauci and others to scare the world into believing the coronavirus was the death plague even though it was nothing more than a mild flu. The idea that this was just some naturally occurring virus is also hard to believe considering how there was a well thought out plan to roll out the tyrannical response to it.

The bottom line is that Gates was a key architect of the coronavirus hoax so it is absurd to claim that he is some sort of prophet when he was responsible for implementing the very thing he is credited with predicting.

But what’s clear about his statements is that he is attempting to pivot the coronavirus hysteria into other areas. He and the other people who have advanced this hoax seem to believe that they can’t continue focusing on the coronavirus in order to justify stealing people’s wealth and destroying their freedoms. More and more people are tuning out of the fear. So to keep people’s attention, it looks as if they will pivot to bioterrorism as a way to continue destroying people’s freedom and blame climate change to explain why people have to live in pods and eat bugs or whatever.

So what you are going to see moving forward is a mix of virus and climate change hysteria all of which will be a total media-driven hoax and fabrication. The people promoting these lies are absolutely evil.