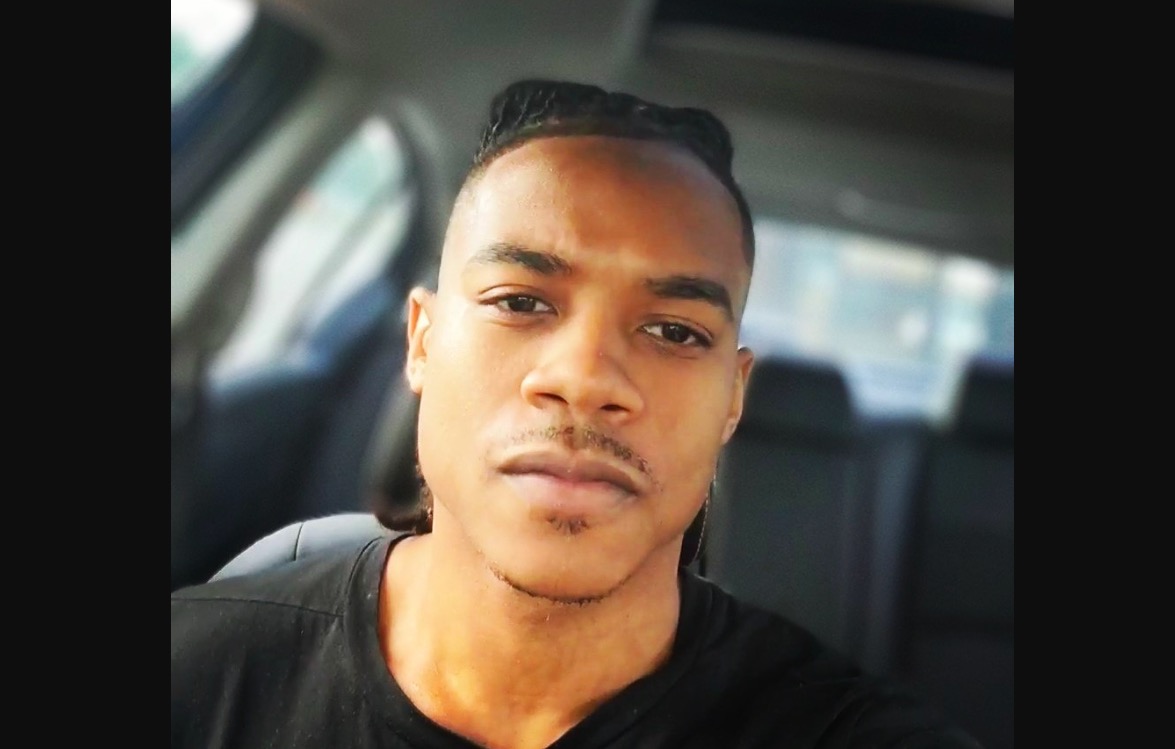 In Washington DC, a black man referred to as Noah-X who was reportedly a member of the Nation of Islam, has apparently rammed his car into police severely injuring one cop and killing another. He was also armed with a knife and may have attacked cops with the knife. This is the big news of the day.

Everybody is really sad about this incident.

Speaker Nancy Pelosi (D-Calif.) orders flags outside of the U.S. Capitol to be flown at half-staff after a Capitol Police officer was fatally struck and killed by a knife-wielding driver.

I am heartbroken that Officer Evans was killed today in the line of duty. On this Good Friday, let's all pray for healing for the surviving officer, comfort for Officer Evans’s family, and for all the officers and families of the United States Capitol Police.

Oh wait, the Nation of Islam has been critical of Jews and the guy who killed that cop was an anti-Semite according to the very honest Jews at the New York Times.

The suspect in the death of a Capitol Police officer described himself on Facebook as a follower of Louis Farrakhan, the leader of the Nation of Islam, who has repeatedly promoted anti-Semitism. https://t.co/WN0G4lkhgn

Does anybody else see how nutty the media narrative is with cops? They’re virulently anti-cop when a White cop is perceived to use excessive force on a black man. But they’re very pro-cop if a cop dies serving the interests of the Jewish establishment against anybody who they think might oppose said Jewish establishment. That includes a black man or any other colored person.

Personally, I couldn’t give a shit that this cop is dead. He made the willful choice to earn a paycheck serving and protecting this evil system, so as far as I’m concerned he got what he deserved.