Home Culture Trannies Allowed Back in US Military 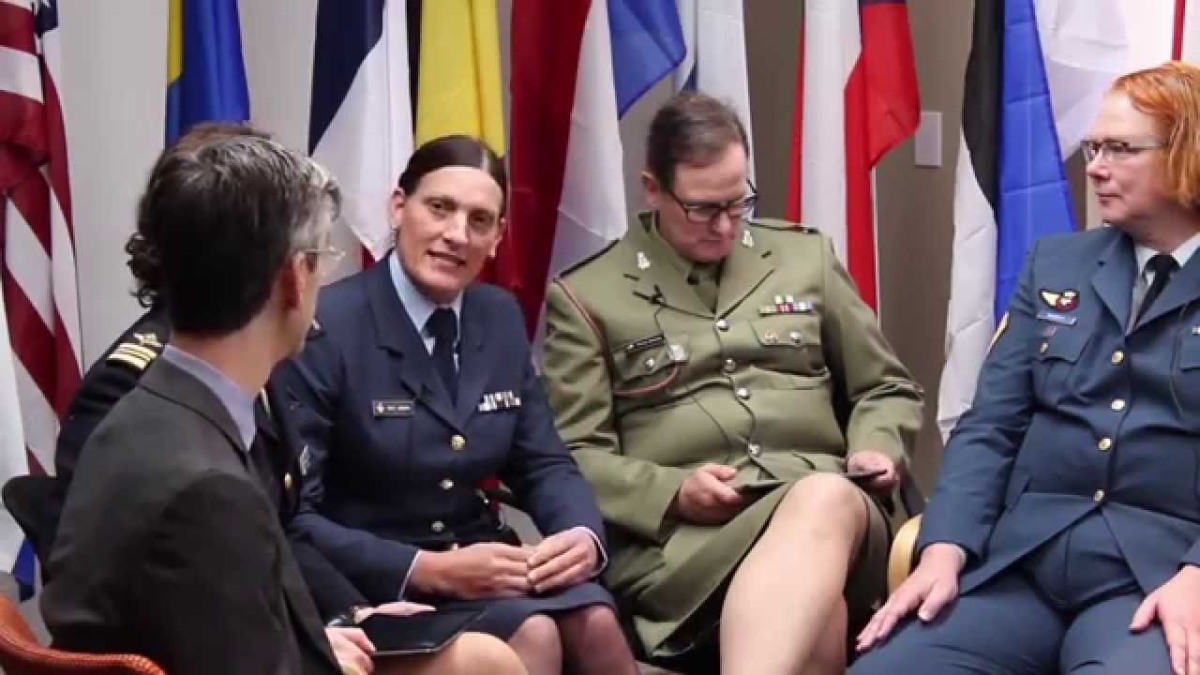 Trannies will be allowed to serve in the United States military again. This according to a statement from the head Pentagon nigga.

Trans rights are human rights, and on this #TransDayOfVisibility , I’m pleased to announce we’ve updated DoD policy on the open service of transgender individuals. The update reinforces our prior decision to allow recruitment, retention, and care of qualified trans individuals. pic.twitter.com/JJZhtr7uYI

This is just another sign that the entire ZOG empire is dying. Nobody can honestly think that this is good.

But hell, if mentally ill trannies want to fight in these dumbass ZOG wars, than let them. Having queers, trannies, women etc.. in combat roles will only hasten the demise of this corrupt system.

Obviously under normal circumstances, I’d be totally against this madness. We however do not live under normal circumstances. We live in the most insane times imaginable. I do not believe there has ever been a more insane time to live than now. So in many ways I am fully supportive of this increasing insanity if only to hasten its inevitable collapse.