Home US Leftists Rage at Biden for Ordering Syria Strikes 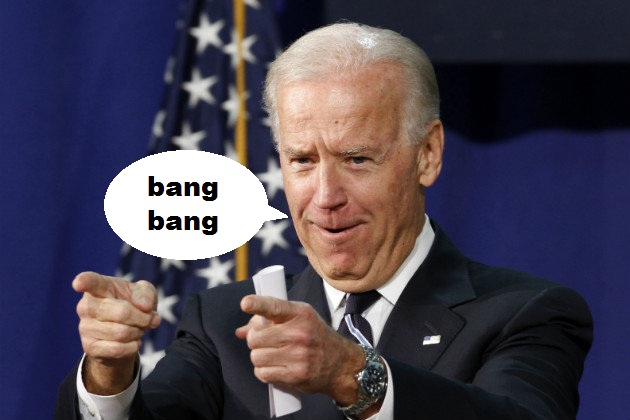 Leftists are raging at Joe Biden for ordering military strikes on Syria before providing the American people economic relief.

Jimmy Dore put out a whole video on the subject.

Even Cenk Uygur who is a complete corporate shill is being critical.

So, @JoeBiden bombs Syria and kills the minimum wage hike, confirming every fear progressives had. Soon they'll renege on getting $2000 checks to everyone in the middle class by limiting who gets it (to appease their donors). The establishment is back! And it absolutely sucks.

This guy who was born in Syria is very upset that Biden bombed his country before sending out checks. He had some good commentary on the subject.

Thanks for bombing my country @JoeBiden pic.twitter.com/XimMCl64pp

There’s many others on the political left saying similar things.

can’t get Americans their relief checks in the midst of a historic pandemic for which the nation’s economy was effectively shut down, but bombing Syria some more is a first 100 days priority. unbelievable https://t.co/POo48QjaPU

These are all valid criticisms. America’s economy is in total ruins because Democrat governors locked everything down over the flu, so it is absolutely insane to be focusing on starting new wars considering the economic situation.

What they are doing only makes sense when you understand that the Biden government is being run by the Jews around him. These Jews do not represent the interests of the American people and they don’t care what happens to America.

But the fact that Cenk Uygur of all people is criticizing them, shows that this Jewish Harris-Biden regime is really only representing the interests billionaires, corporations, wealthy Jews and Israel. That’s why they’ll bomb Syria before giving people $2,000 checks so they can eat.