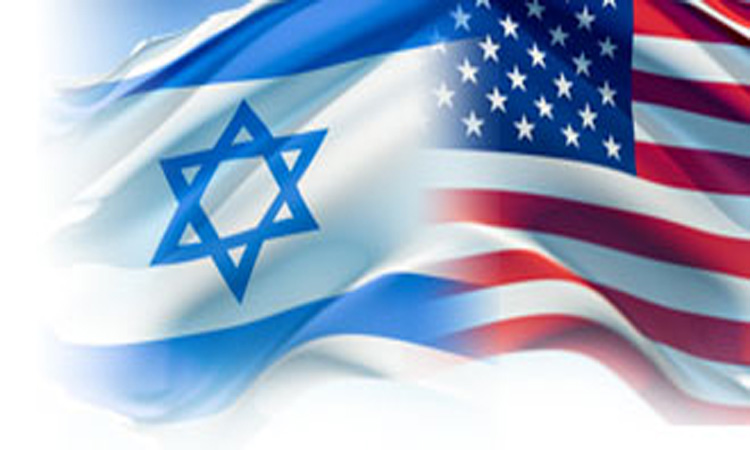 Here’s a Times of Israel headline describing how Israel is very pleased with US strikes in Syria. 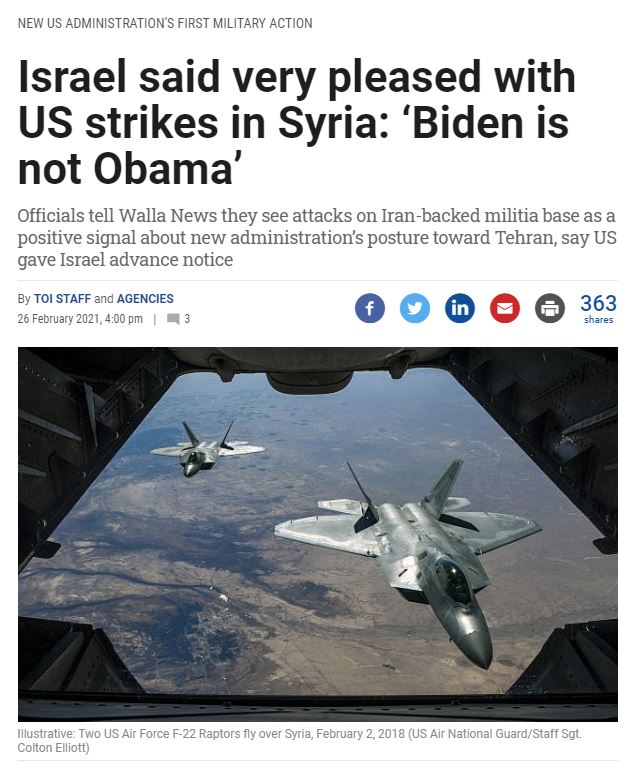 The United States government has been totally subverted by Jews. Joe Biden is just a senile puppet who they control. Biden doesn’t even know what planet he is on. The Jews are just telling him what to do and telling him what papers he needs to sign.

So it makes sense that the Jew-run American government would do things that are pleasing the Jewish supremacist state of Israel.

There are also stories about how the Jew-run American government will be talking with Israel to craft a joint strategy on Iran.

The biggest problem America has are Jews. They are the source of pretty much all the insanity we are seeing.