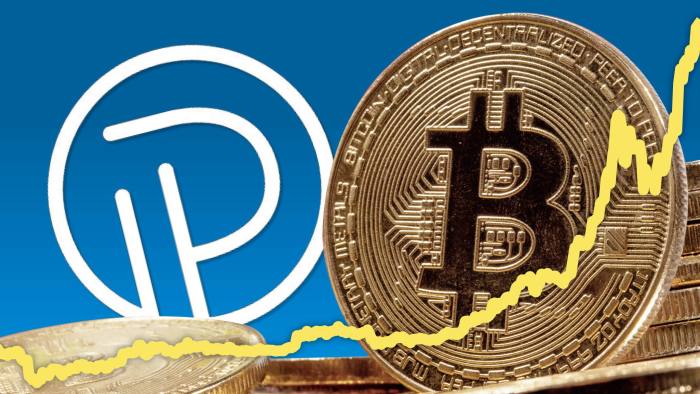 This is largely due to stories like Tesla buying Bitcoin and institutional money stepping into the cryptocurrency markets.

Primarily, I think this move reflects an increasing lack of confidence people have in the financial system. The Federal Reserve is printing trillions upon trillions of dollars and this is literally the only thing keeping things together. As a result, these devalued dollars are going into non-dollar assets with cryptocurrencies like Bitcoin being one of those asset classes. Unlike dollars, there is a finite number of Bitcoins so it makes sense that they are going up in dollar terms.

I think a hyperinflationary collapse is becoming a more and more real possibility with all the insanity going on. We’ve had over 700,000 jobless claims per week since March 2020 and there are all sorts of economic problems that have been caused by the coronavirus lockdowns. It’s utterly nuts what’s been allowed to happen.

I honestly would not be surprised to see Bitcoin hit $100,000 this year but only time will tell. It is a volatile market and there are a small number of big players who own large sums of Bitcoin who can influence the price.

And while I do have cryptocurrencies, I’m more bullish on gold and silver since you can maintain physical possession of them and they can be used to barter with in any situation. They have a much longer track record in storing value whereas cryptocurrencies are a new phenomenon.

But Bitcoin passing $56,000 is just reflective of the vast economic problems we have and I don’t expect it to get better anytime soon. Especially not with the Harris-Biden regime pushing the worst policies imaginable.

People Are Taking Out Mortgages to Buy Bitcoin