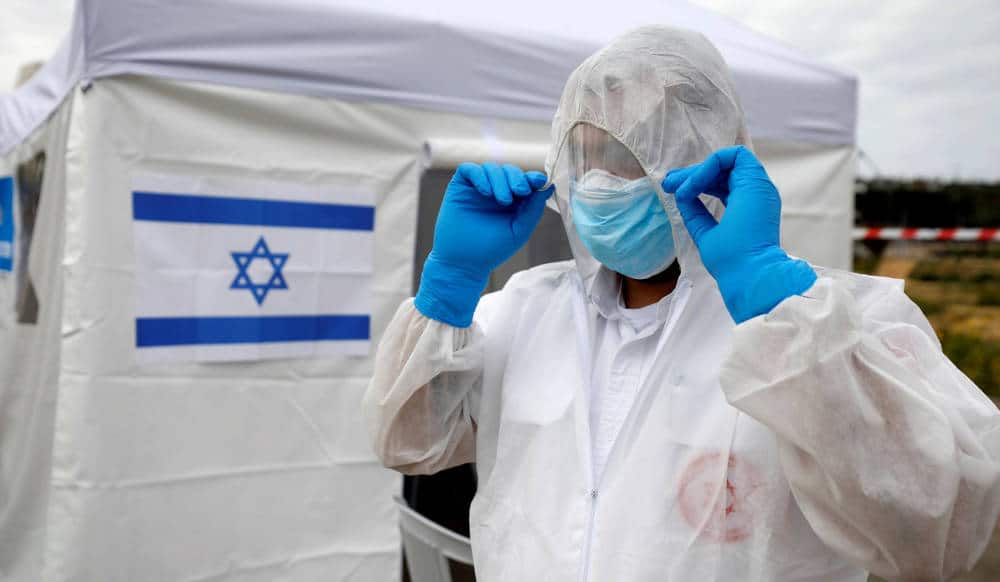 The Jerusalem Post has published an article on Israeli death numbers for 2020. The numbers prove conclusively that the coronavirus has been a massive hoax.

Coronavirus has thus far claimed approximately 2.3 million lives across the world. In Israel last week the number of deaths from the disease passed the 5,000 mark, with most of the victims (87%) aged 65 and older.

The appearance of the virus in Israel was accompanied by vigorous debate in the media and there were those who claimed that it was “a hyped-up flu.” At the same time there were professionals at the Ministry of Health who maintained that it was a dangerous and lethal disease. An evaluation of the data for mortality in Israel nearly a year since the outbreak of the pandemic provides an answer, albeit a partial one, to this puzzle. The mortality data for 2020 indicate that 48.6 thousand people in Israel died during this year. The number of deaths in 2020 is high, as compared to the four preceding years.

However, since the population of the country increased over the course of the year, the mortality rate (the number of deaths in relation to the size of the population) must also be taken into account. In 2020, the mortality rate was 5,300 people for every million residents, as compared to about 5,100 deaths on average for the years 2016-2019 (during which the rate ranged from 5,010 to 5,150). In other words, in 2020, the excess mortality (the number of deaths from all causes as compared to what one would expect to see under normal conditions) was about 1,700 people. Most of the excess mortality is found among older people.

So basically, the Israeli deaths in 2020 were only a small amount higher than what would have been normally expected if you accounted for the population growth. Also noteworthy was the fact that the extra deaths were pretty much all old people.

But for some reason we had to lock everything down destroy the economy and make healthy people wear hazmat suits to enter coffee shops over this.

People should be asking some serious questions about the people who promoted this hoax and claimed that we were facing the plague of death. Because there was absolutely no justification for any of these measures many of which continue to this day when you look at these numbers.

The virus hoaxers obviously had an agenda and that agenda was not about your health.