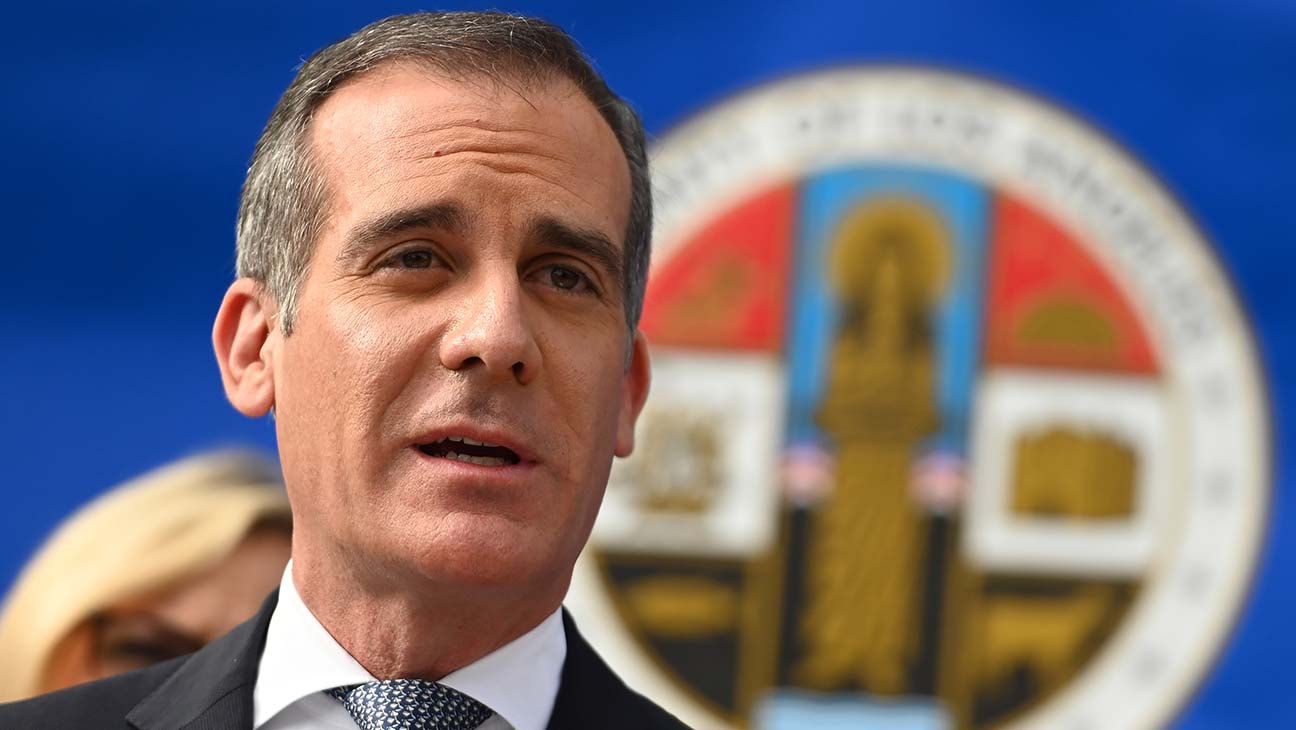 Los Angeles Mayor Eric Garcetti is following the lead of doomsday prophets like Andrew Cuomo and telling everyone they’re going to die if they don’t follow the orders of government.

Los Angeles Mayor Eric Garcetti opened his daily briefing Tuesday recognizing what may have been the first teenage COVID-19 death in L.A. County and went on to announce actions against nonessential businesses that don’t close and a new portal for recruiting medics.

He reminded young people that the virus can hit them too, urging them to stay at home and practice social distancing.

“Your behavior can save a life and take a life,” Garcetti said. “And that life could be yours.”

The mayor addressed President Trump’s remarks from earlier Tuesday about having the nation “opened up and just raring to go by Easter.” Garcetti said he didn’t think L.A. would be back to normal “in that short time.”

“We won’t extend it one day longer than we need to,” Garcetti said, but emphasized that the “safer at home” measure had to be followed through.

The mayor said L.A. is six to 12 days behind New York in being hit with a wave of positive cases.

Garcetti emphasized the need for medical workers who can test, treat, heal and tend to coronavirus patients. He announced that together with L.A. County, the city has opened up a portal for medical personnel recruitment, with both paid and pro-bono positions.

“We need to be prepared for some of the darkness that is ahead,” the mayor said. “Each one of us can be a light. We can light a match of hope. We can navigate that tunnel with each other and not alone. And more importantly, what we do can ensure that more people exit that tunnel together… and that our city will rise again.”

He threatened to shut the power and water off to businesses that have refused to close per orders of the government, claiming that they are selfish for merely trying to make a living.

The mayor went on to announce the “business ambassadors program” — an effort to get nonessential businesses to close.

“This behavior is irresponsible and selfish,” he said of those that remain open.

He said the Department of Water and Power will shut off services for the businesses that don’t comply with the “safer at home” ordinance.

If people are so afraid that they are going to die of COVID-19, they can stay in their homes and not leave.

More people have died from the flu than COVID-19 and we haven’t shut down the whole world because of people dying of the flu. This whole situation is getting more and more retarded.