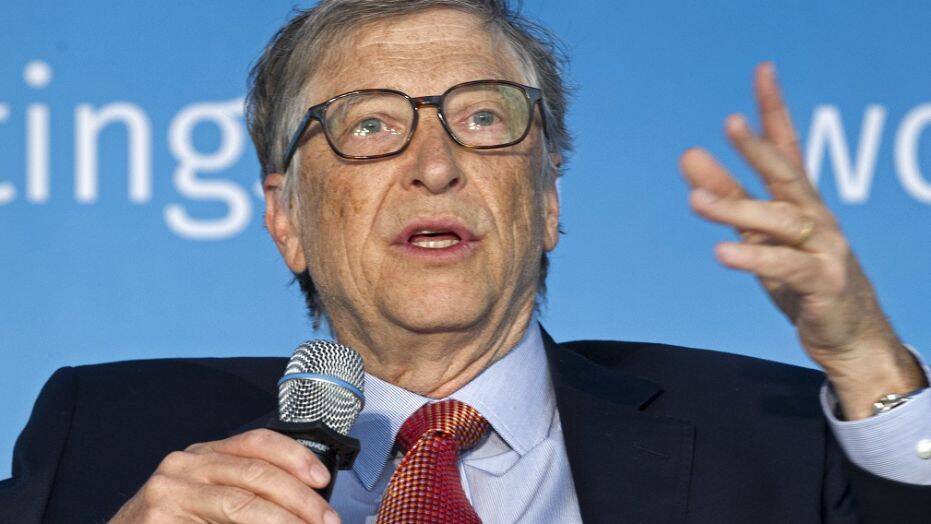 Bill Gates is saying that we can’t reopen the economy because of the coronavirus, a virus that has so far killed far less people than the flu.

Bill Gates rebuked proposals, floated over the last two days by leaders like Donald Trump, to reopen the global economy despite the Covid-19 coronavirus outbreak, saying that this approach would be “very irresponsible.”

Gates did not mention Trump by name, but the American president has said that he may decide to relax some of the country’s “social distancing” in order to jumpstart the country’s shut-down economy. Gates, the country’s leading philanthropist, has been among the most active tech leaders in using his resources to try and contain the virus.

“There really is no middle ground, and it’s very tough to say to people, ‘Hey, keep going to restaurants, go buy new houses, ignore that pile of bodies over in the corner. We want you to keep spending because there’s maybe a politician who thinks GDP growth is all that counts,’” Gates said in an interview with TED Tuesday. “It’s very irresponsible for somebody to suggest that we can have the best of both worlds.”

According to Alex Jones, Gates has conspired to infect the globe with the coronavirus as part of a diabolical satanic conspiracy. Jones has also determined that Gates is directly working for Satan.

Based on what Gates is saying, I believe that Jones is probably right about Gates.

Gates is worth like $90 billion and he’s telling everybody that they must continue to lock themselves in their homes. 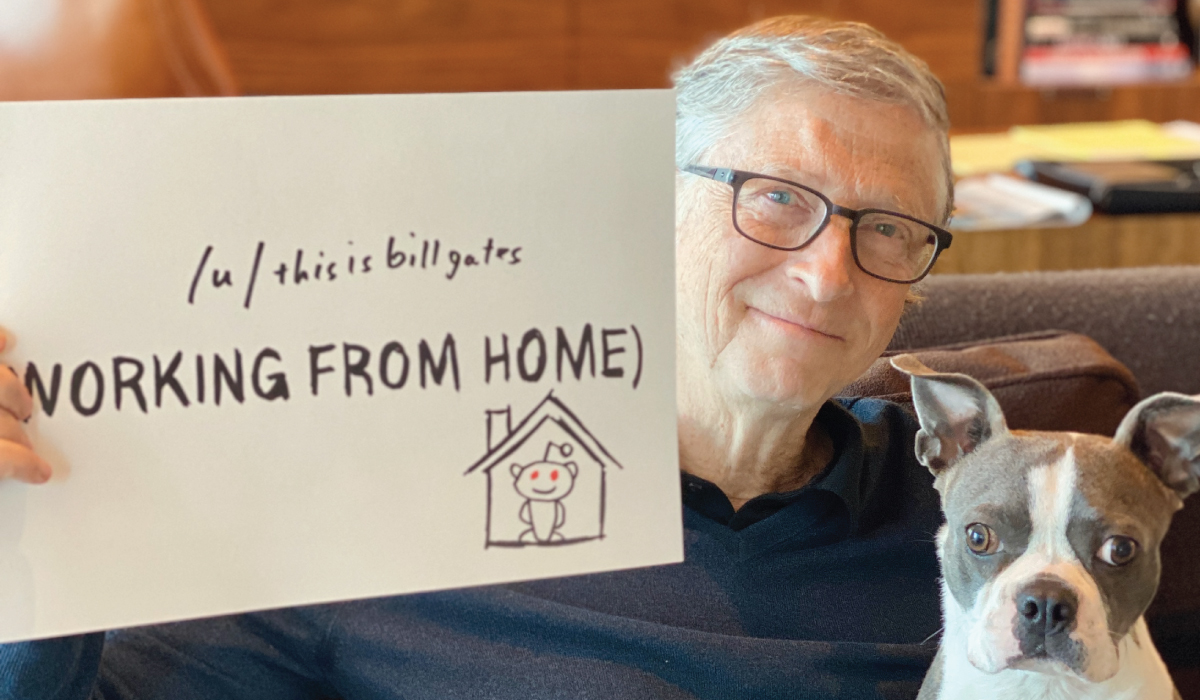 That’s easy for him to say as someone who is worth $90 billion. There are lots of people who need a weekly pay check just to eat and he’s telling them they can’t work because of some bullshit mystery virus that hasn’t even killed 1,000 people in the United States.

Hopefully Gates catches the virus and dies from it. He deserves it considering that he is acting on orders from Satan.