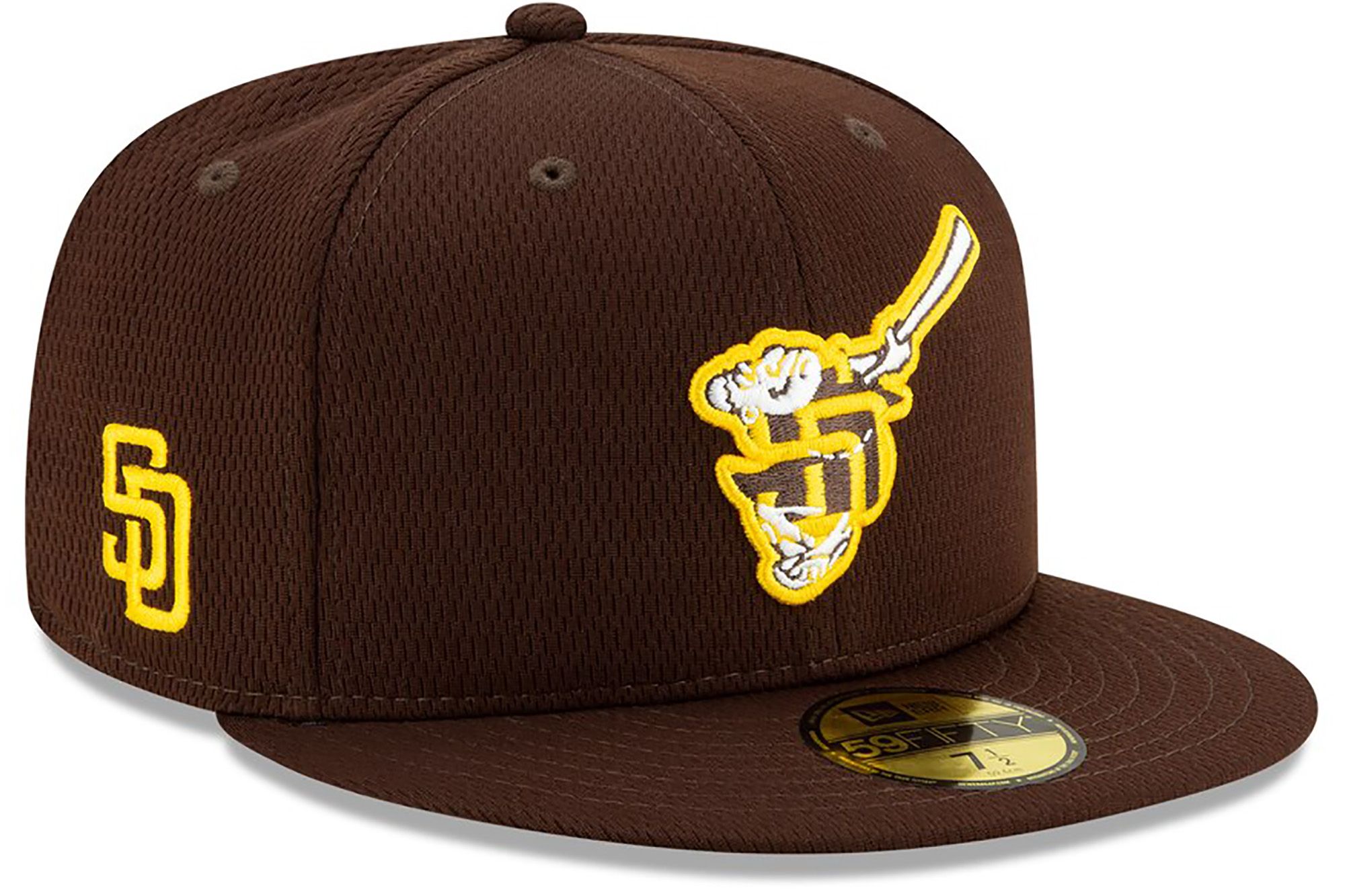 The San Diego Padres’ new spring training cap unveiled last week will only be worn briefly following an outcry from fans who think the logo looks like a swastika.

“Following our offseason uniform rebrand and the overwhelmingly positive response from Padres fans, we’ve decided to wear our regular season brown caps with the gold ‘SD’ for the majority of spring training,” Wayne Partello, the team’s chief marketing officer, said in a statement, the San Diego Union Tribune reported.

Partello did not mention the controversy over whether the logo on the spring training hats looks like a swastika.

There was obviously no hidden attempt to embed a swastika on said baseball hat. Do these Jews really think the San Diego Padres plotted to put a swastika on their hats only to be accused by Jews and the billion dollar Jewish corporate media of being secret Nazis? Why would they want such grief?

The fact that Jews are complaining about this just speaks to the neurotic nature of their entire race. Why can’t they just go back to Israel if they are afraid of secret Nazis being everywhere? Would that be so hard?

Fucking kikes. You are just going to create more anti-Semites who hate you the more you whine about shit like this. Do you kikes not get this? How stupid are you?