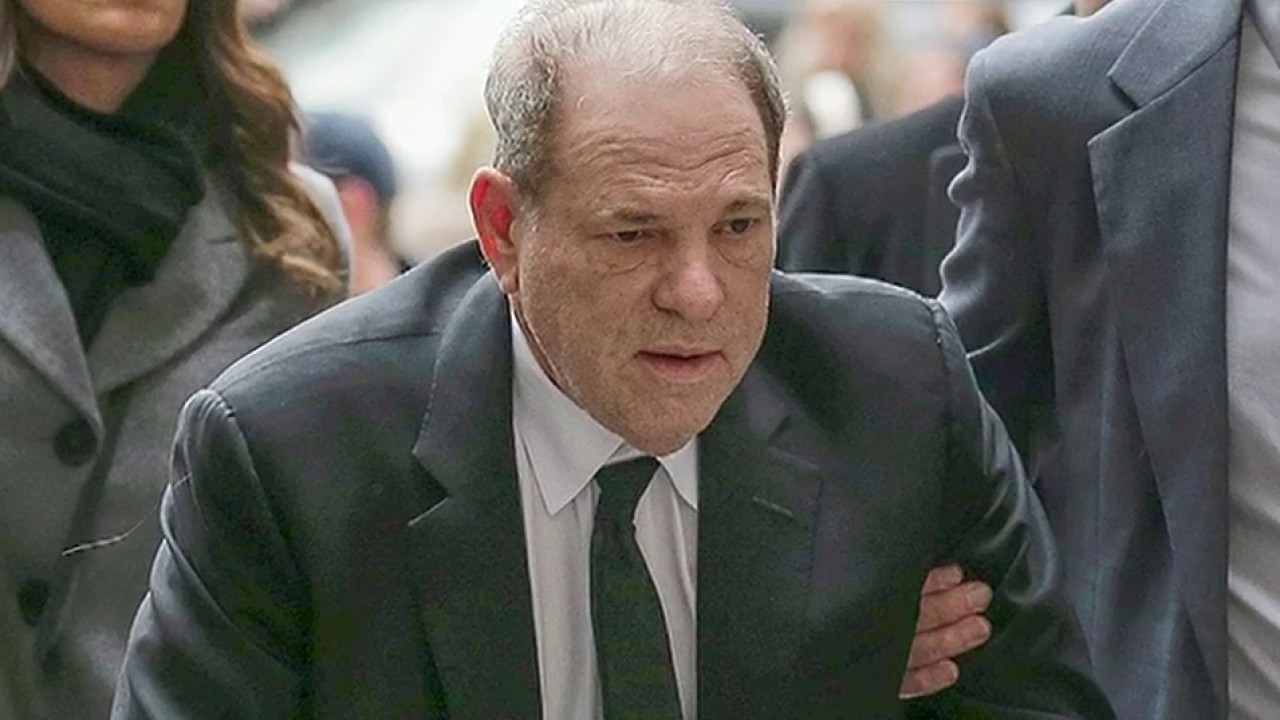 The rape trial for the Hollywood Jew Harvey Weinstein is wrapping up. Closing remarks were just made.

Harvey Weinstein believed he was so powerful he could get away with denigrating aspiring actresses drawn into a world where he considered them “complete disposables,” a prosecutor said on Friday in closing arguments at his New York City rape trial.

“The universe is run by me and they don’t get to complain when they get stepped on, spit on, demoralized and, yes, raped and abused by me — the king,” Joan Illuzzi-Orbon said, mimicking Weinstein.

Using a TV monitor next to the jury box, the prosecutors displayed photos of “Sopranos” actress Annabella Sciorra and five other accusers who also testified. Illuzzi told jurors that aside from the more successful Sciorra, the others were “complete disposables. They were never going to be in his world.”

Illuzzi also showed a side-by-side comparison of Sciorra’s testimony about confronting Weinstein in the mid-1990s after he allegedly raped her and similar testimony by his rape accuser about how the mogul reacted when she told him she had a boyfriend in 2013.

“His eyes went black and I thought he was going to hit me right there,” Sciorra testified. With the click of a button, the rape accuser’s testimony popped up: “His eyes changed and he was not there. They were very black and he ripped me up.”

Illuzzi’s closing comes a day after the defense offered an epic, hourslong closing argument painting the prosecution’s case as a “sinister tale” and the allegations as “regret renamed as rape.”

Obviously, the Jew Weinstein is a disgusting and gross individual. Nobody will debate this. But all of these women alleging that he raped them are full of shit. These skanks want us to believe that an ugly Jew who was said to have a vagina-like penis and no testicles raped them over and over again in hotel rooms around the world. This despite them willfully putting themselves in situations where they were in close proximity to Weinstein.

These whores thought that by having sex with Weinstein, they could further their “acting” careers. They only claimed he raped them after regretting that they allowed the fat kike to do sexual things to them. They were also compelled to come out and make these claims because they believed it would benefit them to claim they were raped with all this #MeToo horse shit.

If Weinstein is found guilty, then any woman at any time who has sex with a man can later claim that the man raped them solely based on them later regretting having sex with them. It is such an absurdity that it is hard to fathom.

We are reaching a point where having any sort of relationship with women is becoming objectively dangerous to a man’s well being. This is why the only women I’ve had sex with over the past several years have been professional prostitutes. At least with prostitutes, it is difficult if not impossible for said prostitute to claim that a client raped them considering the business that they are in. I was way ahead of the curve on this issue and I believe that I deserve credit for being ahead of the curve on this important issue.