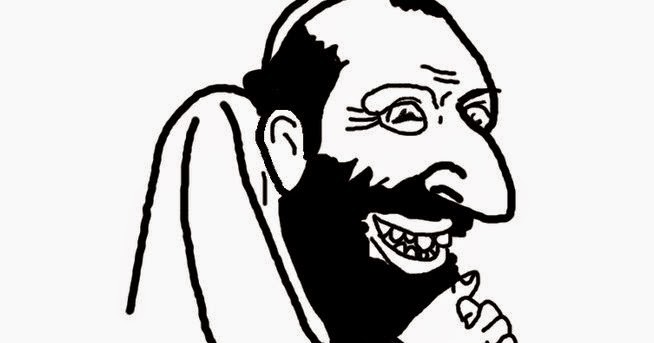 A Hungarian magazine supportive of the Hungarian government has just published an issue showing a prominent Jew with bank notes around him on its cover. This has made the Jews very nervous. 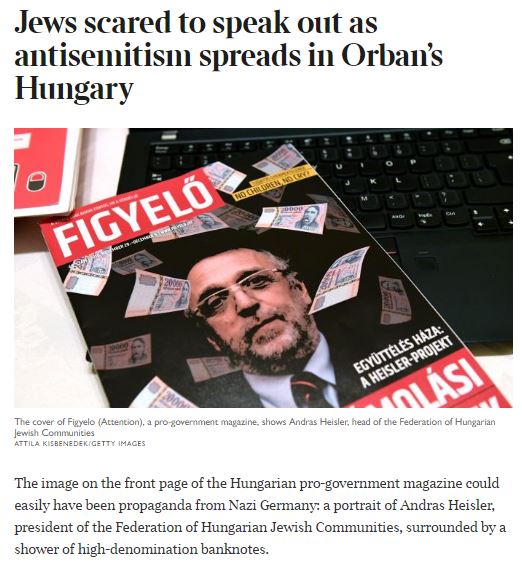 The poor Jews are afraid to speak out about this. Too bad for them. They should go back to Israel if they feel uncomfortable with their treachery being exposed.

Hungary has already thrown out the subversive non-governmental organizations financed by the evil kike George Soros. There’s a good number of Hungarians who know what the Jews have been up to and want them gone. It is good to see that institutions supportive of the Hungarian state are echoing that sentiment.

We need to work towards a situation where all Jews are removed from the West and relocated to Israel. Once all the Jews are in a single location, they could be easily dealt with. The only reason Israel exists at all is because it is supported by the United States. Remove that support and we would quickly see the Iranians and their allies deal with the Jews in short order.