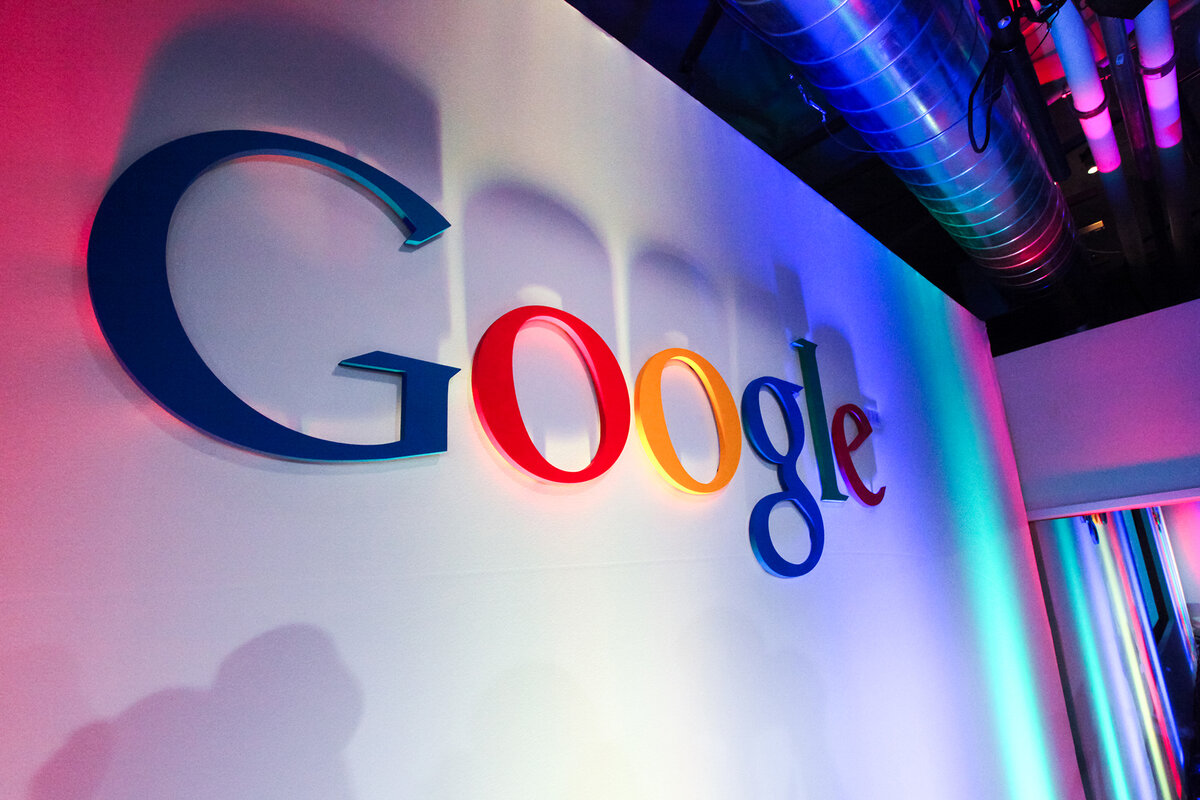 The evil Jewish company known as Google which regularly posts special images and/or iconography on their search engine’s front page for various holidays, did nothing for Easter today. This fact was not lost on people.

Compare to Google last year and past Easter's. They aren't even pretending anymore. https://t.co/lQbtWuVGKE pic.twitter.com/iyyhlTYYLE

Wow, Google really bigging it up for Easter. I mean, it's only the holiest day for 40% of the world's population, but whatevs. pic.twitter.com/whQDevNLwQ

Easter is the day when Christians around the world celebrate the resurrection of Jesus Christ. 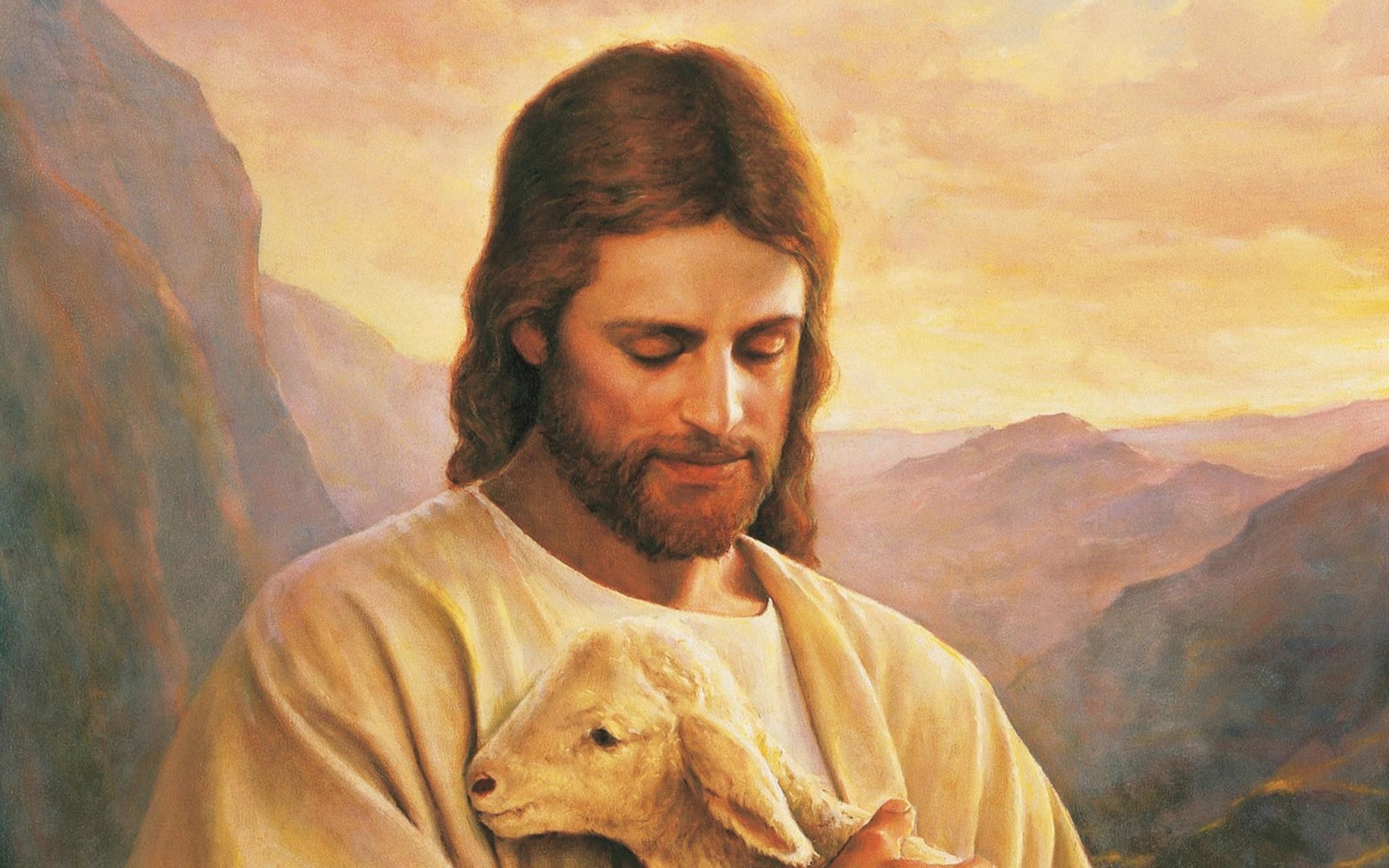 Since Jews played a major role in condemning Jesus to die on the cross over 2,000 years ago, the Jews who run Google obviously have no interest in celebrating this holiday. It is a reminder to people of how evil and sick their entire race is. They are the minions of very dark forces and opposed to the foundational teachings of Christianity.

The Jews that run Google and dominate the world of technology are no different than the Jews that existed in the time of Christ or the time of Adolf Hitler. They are a race of destroyers and nation-wreckers. Jesus stood up to this evil and so should you.