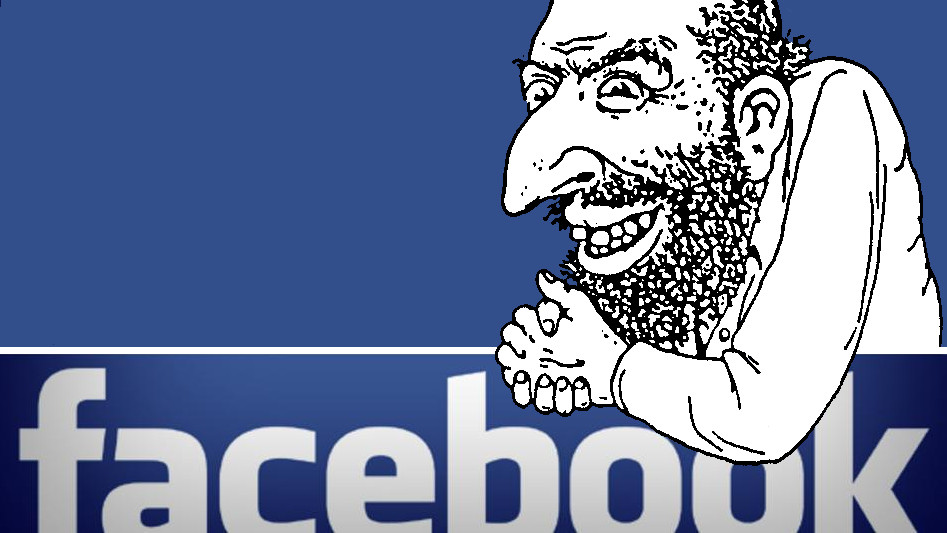 There is no such thing as a 100 percent fully secure system or website on the Internet. It just doesn’t exist. Data for 533 million Facebook users was just leaked. The data included birth dates, phone numbers and other personal information.

The data apparently included the phone number for Mark Zuckerberg the lizard-looking Jew who runs Facebook.

I’m not even sure how Facebook continues to be a viable digital ecosystem. The censorship is completely insane on the site and they’ve had all sorts of security issues that seem to be getting worse.

Facebook is literally the most Jewish thing imaginable on the Internet. If you still for some weird reason have an account on it, you should delete it immediately. There is no good reason to have one at this point.