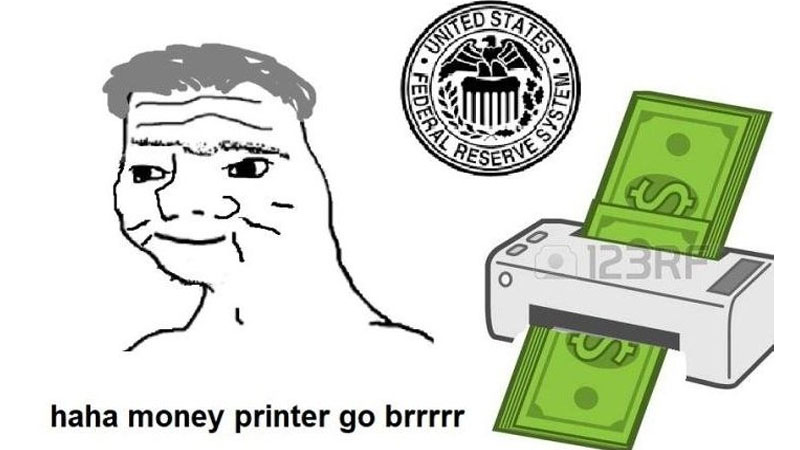 The Federal Reserve announced yesterday that they were going to create unlimited amounts of money on their computers to buy bonds and other securities.

The Federal Reserve said Monday it will launch a barrage of programs aimed at helping markets function more efficiently amid the coronavirus crisis.

Among the initiatives is a commitment to continue its asset purchasing program “in the amounts needed to support smooth market functioning and effective transmission of monetary policy to broader financial conditions and the economy.”

That represents a potentially new chapter in the Fed’s “money printing” as it commits to keep expanding its balance sheet as necessary, rather than a commitment to a set amount.

The Fed also will be moving for the first time into corporate bonds, purchasing the investment-grade securities in primary and secondary markets and through exchange-traded funds. The move comes in a space that has seen considerable turmoil since the crisis has intensified and market liquidity has been sapped.

It’s funny to see how the media hides the abject absurdity of what the Federal Reserve is doing by using fancy words.

But all they are doing is creating money out of nothing and artificially propping up markets by purchasing things with this newly created money. 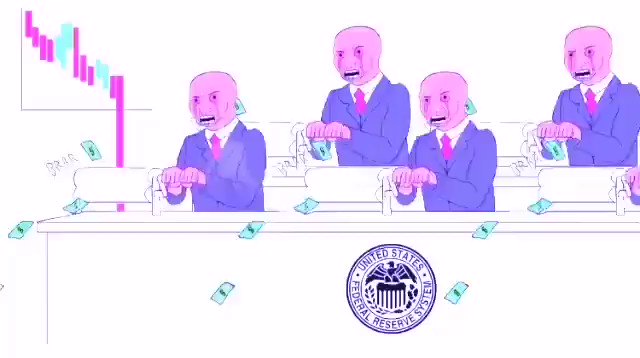 Technically, it isn’t even money because it isn’t backed by anything. Money is supposed to store value and Federal Reserve Notes do not serve this function.

In the long term, this makes the existing money in circulation less valuable because they’re creating more of it on their computers. 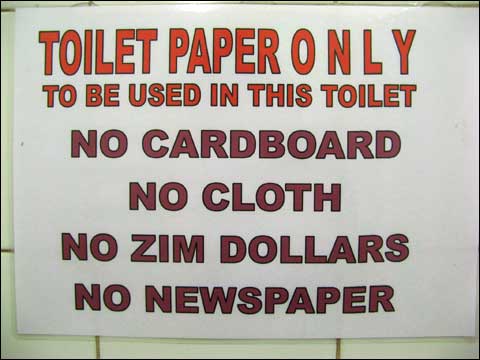 On the positive side, Zimbabwe had many millionaires and billionaires. 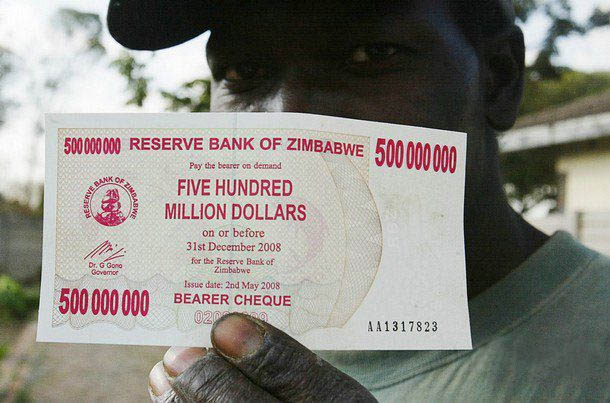 Granted, what happened in Zimbabwe is a relatively extreme example of what can happen when a central bank goes crazy with money printing operations but it is something that can absolutely happen.

Gold and silver surged after this news broke, indicating that investors are seeking safe havens. Gold has risen over $100 an ounce in the past 48 hours.

Suffice to say, things are looking quite bleak for the global economy and these money printing operations are not having any meaningful affect.