Home World China: Homosexuality Can Be Declared a Disorder 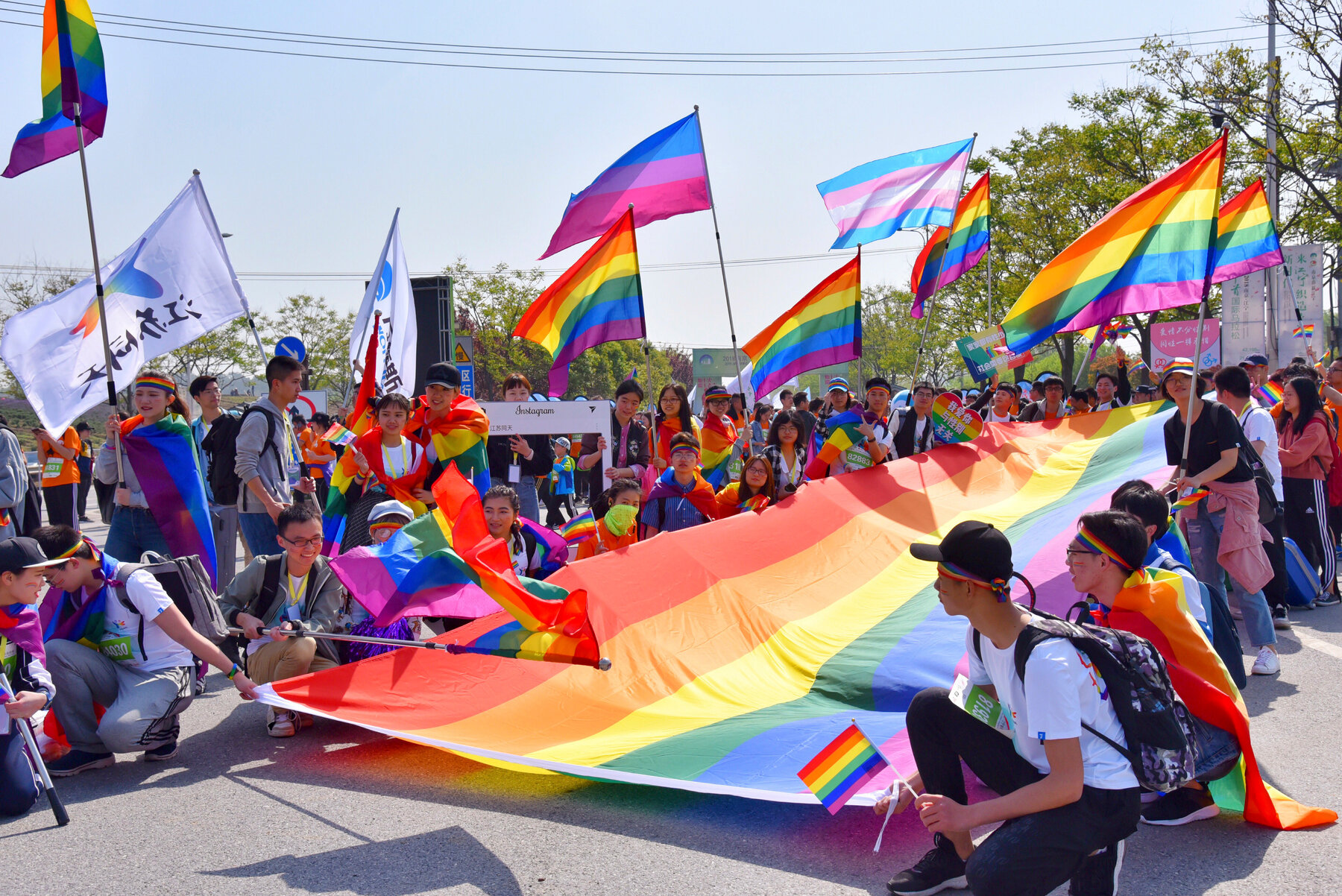 A court in China has upheld a lower court's ruling in favour of a textbook’s description of homosexuality as a mental disorder. pic.twitter.com/oWypb8j62t

China is one of the few countries in the world that is calling a spade a spade on this faggot shit. It is good to see. Unlike the United States, China is implementing policies that benefit their people.

The act of a man ejaculating into another man’s asshole is not something that should be celebrated. The fact that Jews are promoting this grotesque act as something normal says all you need to know about what and who they are.