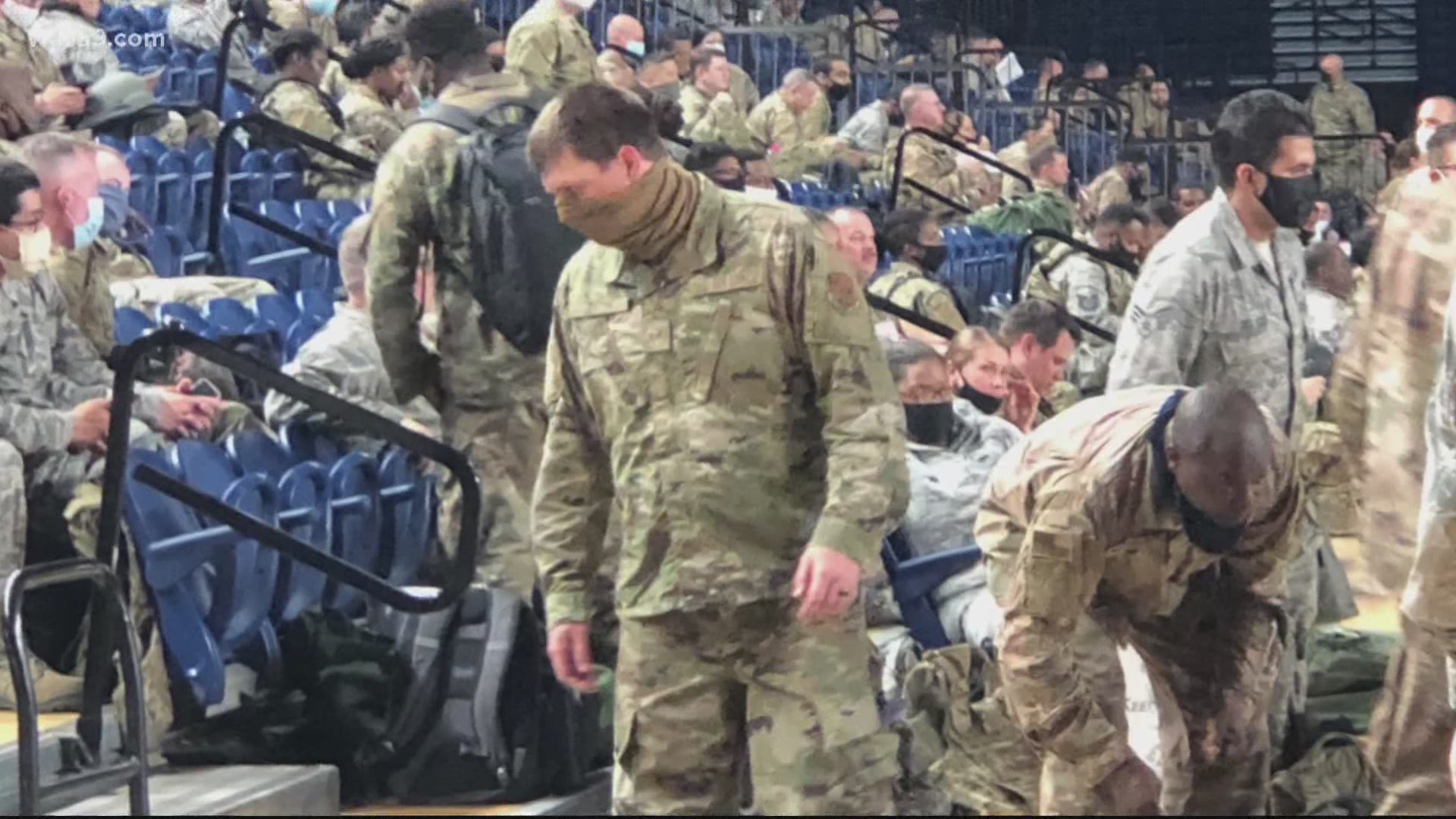 You would think the criminals who stole the election and illegally took control of Washington DC would be smart enough to take care of the soldiers who are protecting them from the American people. They are not that smart and now have a major morale crisis on their hands.

It was bad enough when troops were forced to sleep in a frozen parking lot, but now soldiers have gotten sick from raw meat and undercooked food they were being served.

My question is how much longer will these abuses pile up to the point where they have a morale crisis on their hands? Obviously this treatment is not going to sit well with the soldiers who are there. Are these people going to be willing to defend the crooks in Washington DC if shit hits the fan?

My guess is that we are going to find out the answer to that question really soon, because the entire system is in the process of imploding.