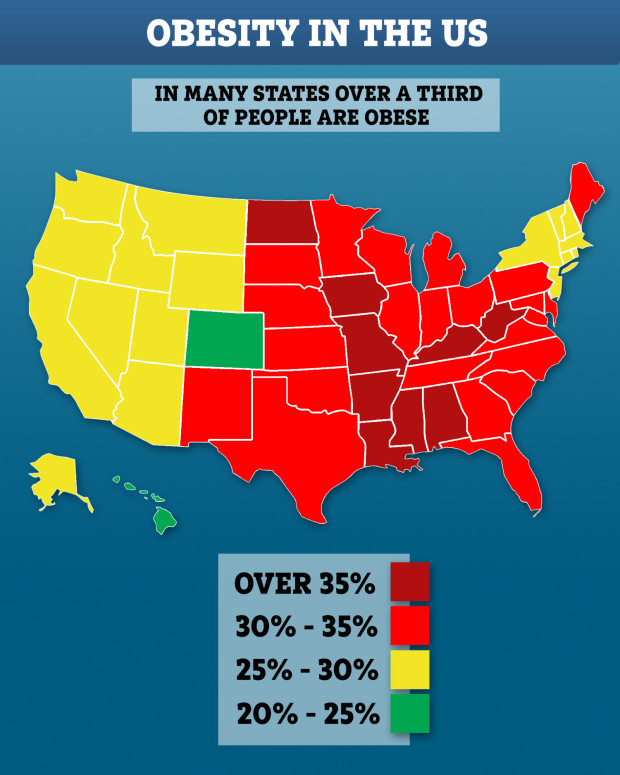 We have far too many fat people in America.

Obesity levels have reached nearly 40 per cent in parts of the United States, a shocking new map reveals.

The map shows that in nine states – Alabama, Arkansas, Iowa, Kentucky, Louisiana, Mississippi, Missouri, North Dakota, and West Virginia – adult obesity is at or above 35 per cent.

But in West Virginia and Mississippi that figure hits 39.5 per cent, according to data from the National Centers for Disease Control and Prevention.

Across the whole of the US, only three states have obesity levels under 25 per cent, and none have less than 20 per cent.

What I don’t get is how so many people let this happen to themselves. Do they not have any self-discipline? Are they incapable of doing exercise? 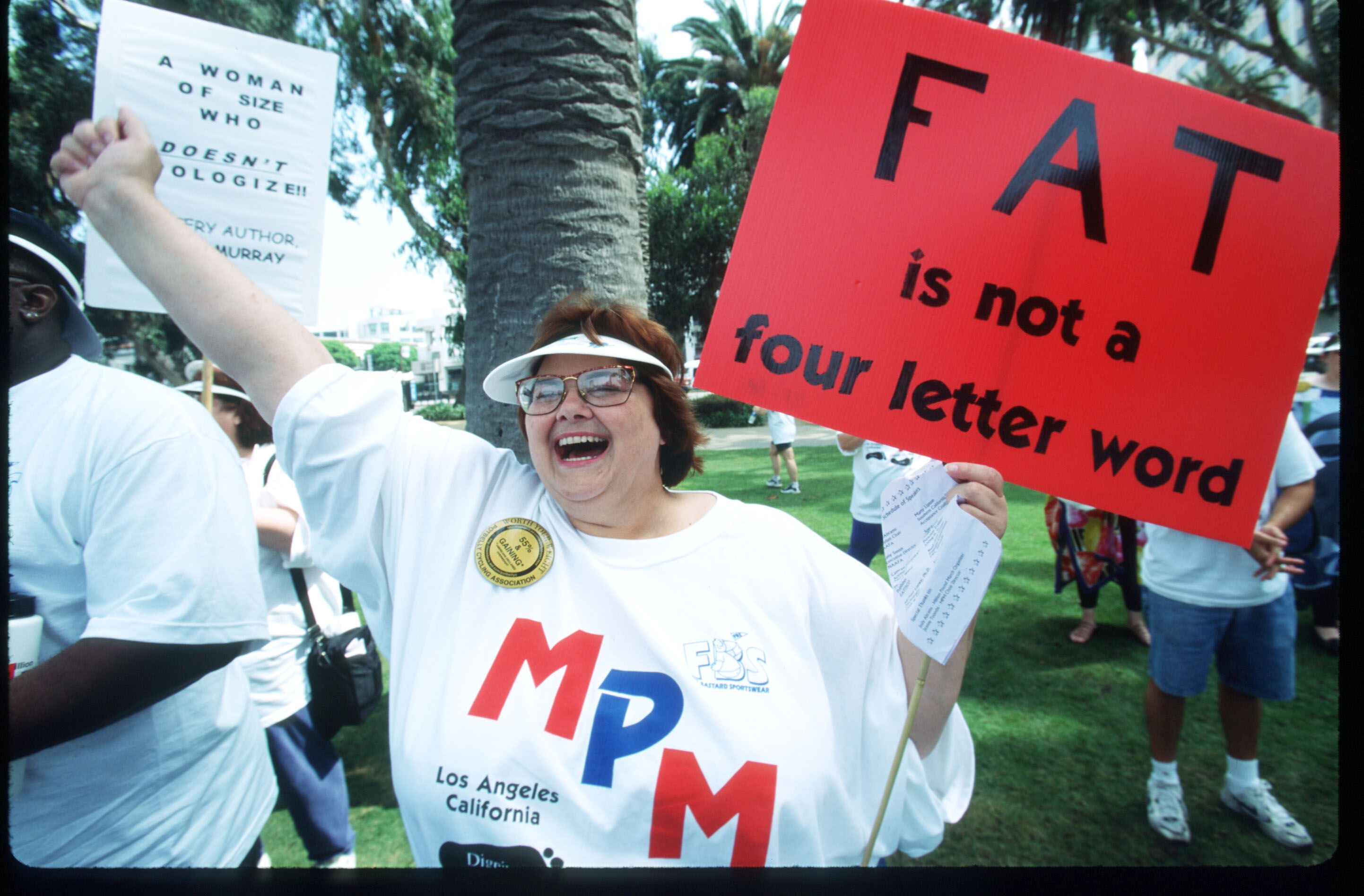 And this inability for people to take care of themselves leads them to go to doctors who give them all sorts of drugs to help them with health problems that they wouldn’t have if they weren’t so damn fat.

You also have the Jewish media trying to sell people on this idea that being fat is a perfectly normal thing and that we shouldn’t criticize people for being a gross tub of lard. 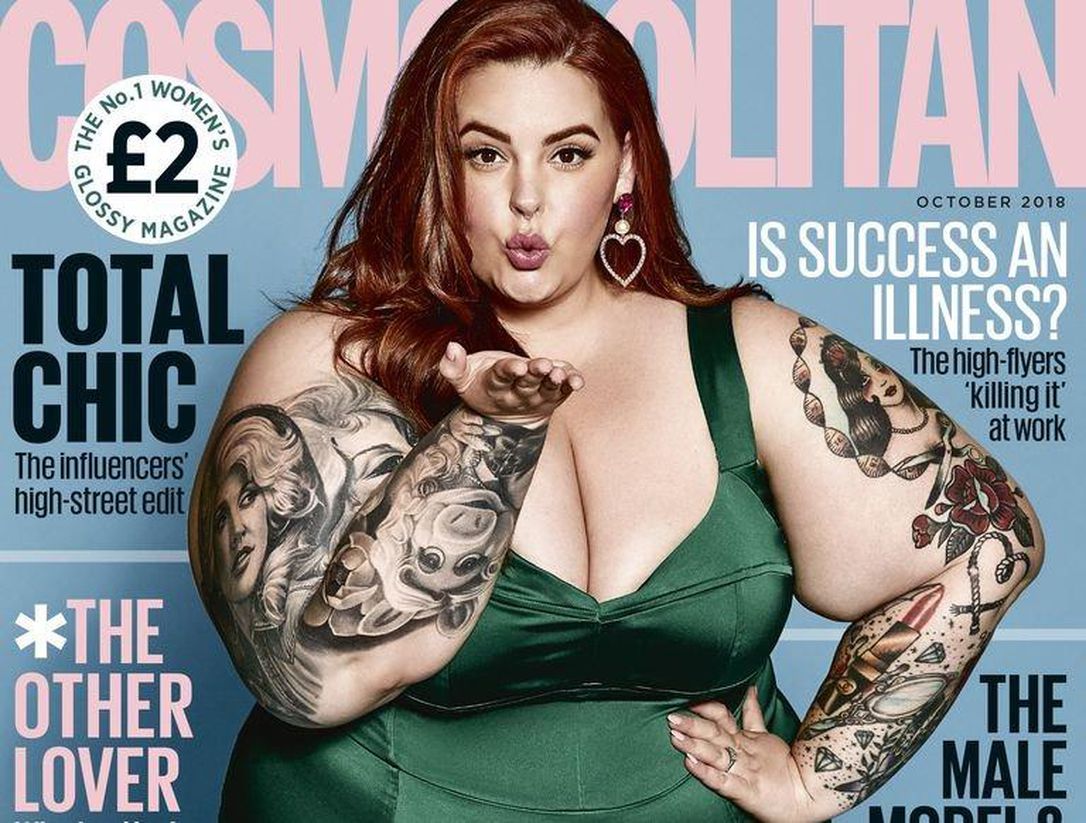 It is a disgusting situation overall.

Trump: “There Will be Death!”