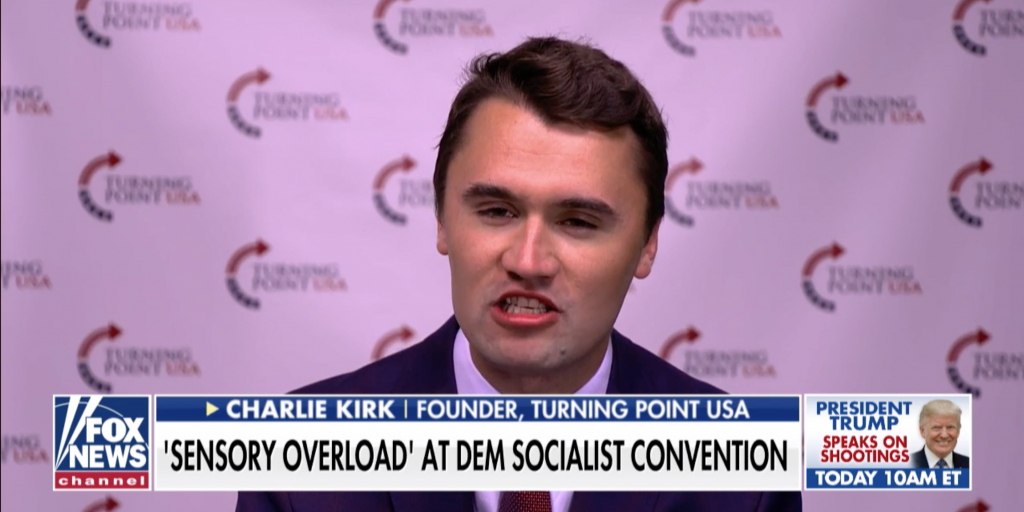 A clip is making the rounds on social media showing Turning Point USA head Charlie Kirk bashing the orange man back in 2016. As we know, Kirk was never a true Donald Trump supporter and just latched on to Trump after he won the nomination and the presidency.

I knew Charlie Kirk was a fraud but this is just crazy.pic.twitter.com/FWLOdMoo4K

He even recently put out a tweet promoting Kirk’s stupid book.

I was an early supporter of Trump dating back to 2015 and to my knowledge he has not sent out tweets asking people to visit my website or buy any of my books. But here we see the orange man openly shilling Kirk’s political brand which is worth about as much as the shit that comes out of a dog’s ass.

Donald Trump’s 2020 Campaign Has Been Horrible