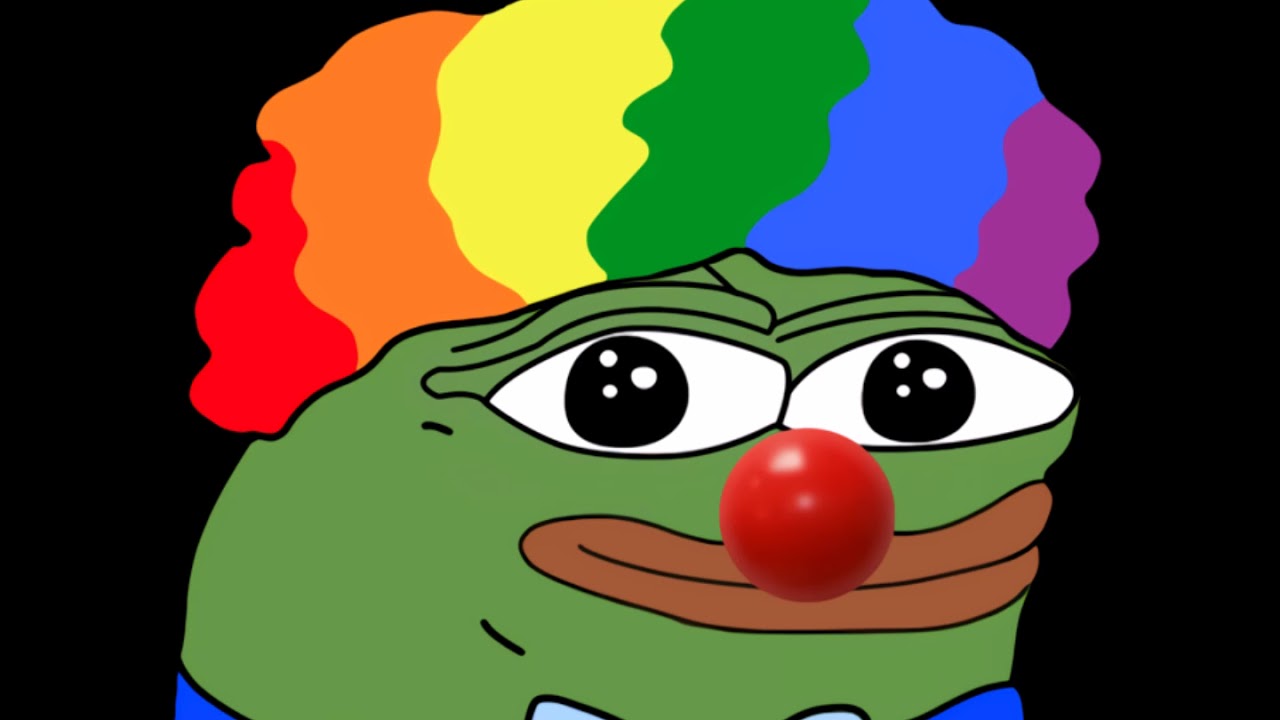 The Washington Post just published an article complaining about how China has blocked their website. Meanwhile these same people have no issue with tech companies banning anybody off the Internet who even slightly disagrees with the Jews who control America.

Websites of The Washington Post and the Guardian appear to now be blocked in China as the country’s government further tightens its so-called “Great Firewall” censorship apparatus as it navigates a politically sensitive period.

Until this weekend, The Post and the Guardian were among the last few major English-language outlets that were still regularly accessible from mainland China without the use of virtual private networking software, according to the censorship tracker Greatfire.org.

Chinese Internet authorities have gone into overdrive in recent weeks ahead of the 30th anniversary of the Tiananmen Massacre on June 4, 1989, prohibiting users on the popular WeChat social media service to post keywords or pictures related to the event.

All but the most oblique references to the incident were immediately scrubbed, and, during the days around the anniversary, users complained about not even being able to access the function to change their avatars.

Every language edition of Wikipedia was fully banned in mid-May. A CNN reporter said the network’s website was blocked again this week shortly after CNN.com ran a top story commemorating the 1989 event.

The tone deaf nature of this article is so absurd it is difficult to comprehend. The Washington Post has run several articles proclaiming how social media companies were justified in banning all sorts of people.

For example, they cheered when Alex Jones and Infowars was banned off of the big social media sites, saying that he would not be missed.

They even posted a video stating that banning Alex Jones was not a violation of the First Amendment because he was banned by a private company.

And they have done this while promoting all sorts of fake news and hoaxes. They enthusiastically promoted the Russia hoax as part of an effort to overthrow the duly elected President of the United States. Even though this was clearly part of a criminal conspiracy, they have claimed that it was their right to engage in this conspiracy because of their free speech rights.

It’s utterly insane. These people cheer when patriotic Americans are banned from social media for questioning anything pertaining to the corrupt Jewish establishment while crying when China blocks their own website.

Seriously, fuck these hypocritical assholes at the Washington Post.