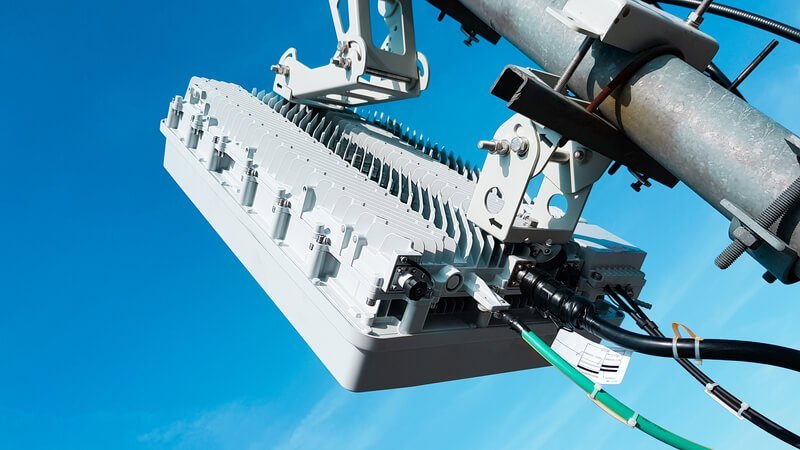 The Swiss are protesting the rollout of 5G wireless network technology due to health concerns surrounding the radiation levels emitted by 5G antennas.

Switzerland was among the first countries to begin deploying 5G, but health fears over radiation from the antennas that carry the next-generation mobile technology have sparked a nationwide revolt.

Demonstrators against the technology are due to fill the streets of Bern later this month, but already a number of cantons have been pressured to put planned constructions of 5G-compatible antennae on ice.

The technology has been swept up in the deepening trade war between China and the United States, which has tried to rein in Chinese giant Huawei — the world’s leader in superfast 5G equipment — over fears it will allow Beijing to spy on communications from countries that use its products and services.

But far from the clash of the titans, a growing number of Swiss are voicing alarm at possible health effects from exposure to the electromagnetic rays radiating from the new antennae, and are threatening to put the issue to a referendum in the country famous for its direct democratic system.

This rush to push out 5G is unwarranted. If there are health concerns, they should be vetted before rushing to push this out to everyone. It’s not like there is this immediate need for faster wireless Internet. 4G is fine for most people and there are wifi hotspots everywhere now.

As I’ve said before, I think 5G should be rolled out first in Israel. If the technology doesn’t end up frying the six million Jews that live there, then maybe we can consider rolling it out to the rest of the world.

But this 5G technology just appears to be another way to expand the ability to spy on everyone and anyone. They don’t want you to be able to escape the grid.