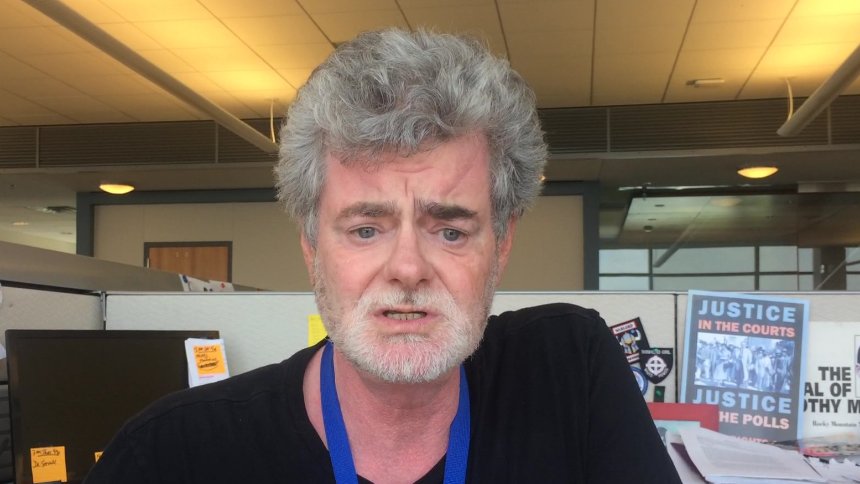 A preview clip from a documentary criticizing the Alt-Right showed something very interesting from Mark Potok’s office.

The clip showed that Potok has a list showing America’s declining White population over the years hung up on his office wall.

Why does Mark Potok from splc keep a list on his wall of non hispanic white population by the decade? pic.twitter.com/TW5fpbCghO 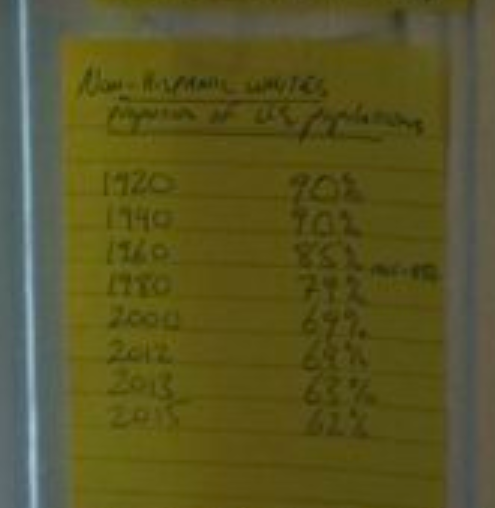 He also has a chart showing the amount of foreign born populations in European countries.

'Foreign born population percentage in the EU' list is also there.. pic.twitter.com/hd2xmLsY9k

Potok in case you don’t know, is a devious kike who works for the Southern Poverty Law Center which is a notorious anti-White hate group. The group is entirely run and financed by Jews.

But this right here in a nutshell shows what we are faced with. We are dealing with a hostile racial group of Jews who are using their fraudulently gained wealth to erase White people from the planet. If this wasn’t the case and race doesn’t matter, why does this kike Potok maintain such statistics on his office wall?

The war on Whites is real and it is being waged by racial Jews like Potok. How much more evidence does one need to see what is happening?