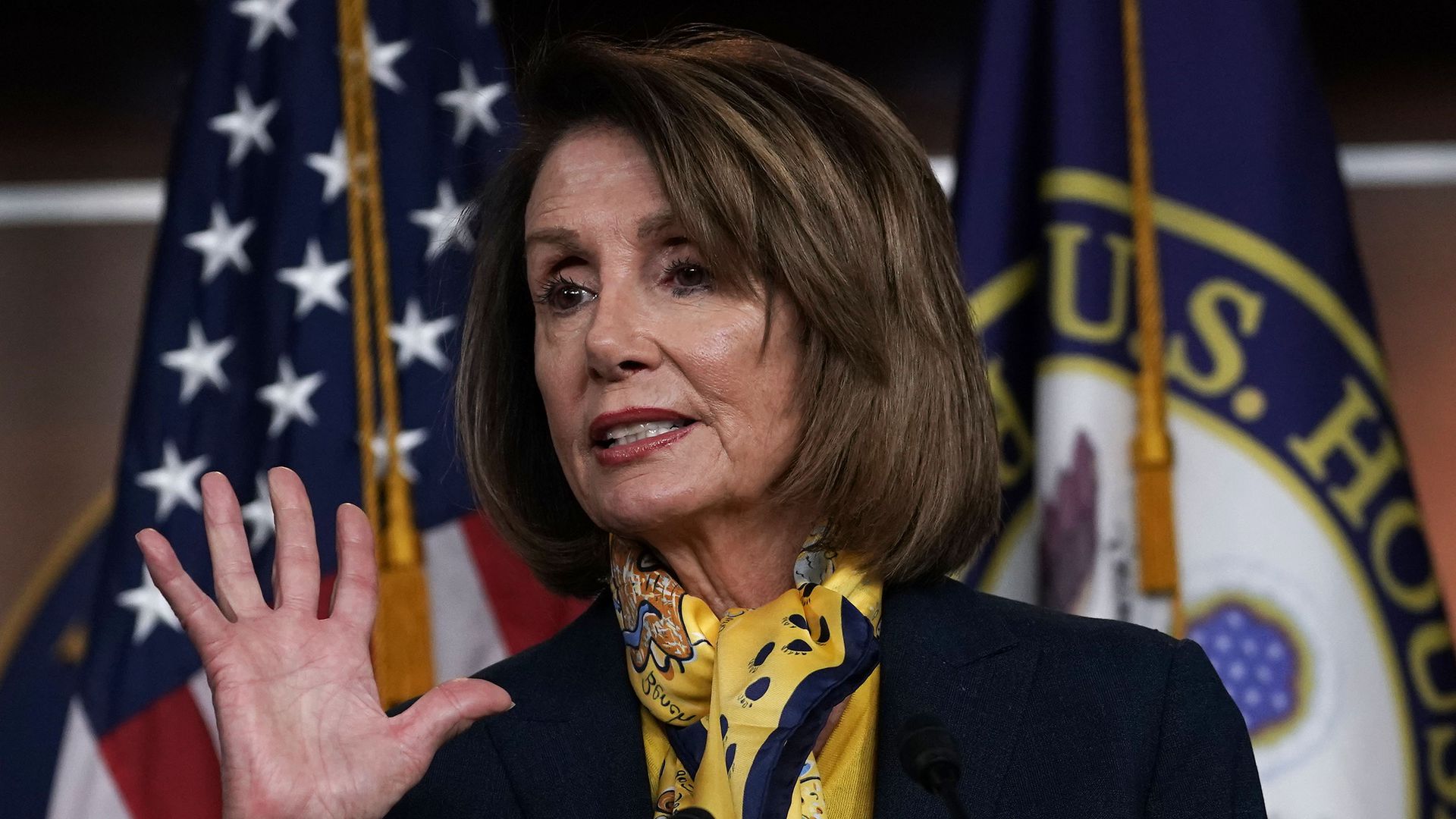 So after President Trump goes forward and agrees to re-open the government, Nancy is saying that the State of the Union will not go forward as planned.

Despite President Donald Trump ending the government shutdown, his State of the Union address remains unsettled. Speaker Nancy Pelosi is still not allowing the House Floor to be used for his speech on 29 January.

“It’s not happening on 1/29,” said Drew Hammill, a spokesman for House Speaker Nancy Pelosi, cited by USA Today on Saturday.

Earlier Pelosi postponed Trump’s address due to the longest government shutdown in US history, citing security concerns, as those tasked with protecting the high-profile event were not being paid, in an official letter to the White House.

This wax faced cunt can go straight to hell. Talk about a demented bitch.

Either way, the State of the Union speech probably isn’t as important now that the government has been temporarily re-opened. But man, the pettiness of this old skank is unbelievable.

Why are feminist hags like her in the government? This is a truly insane thing that should have never been allowed to happen. 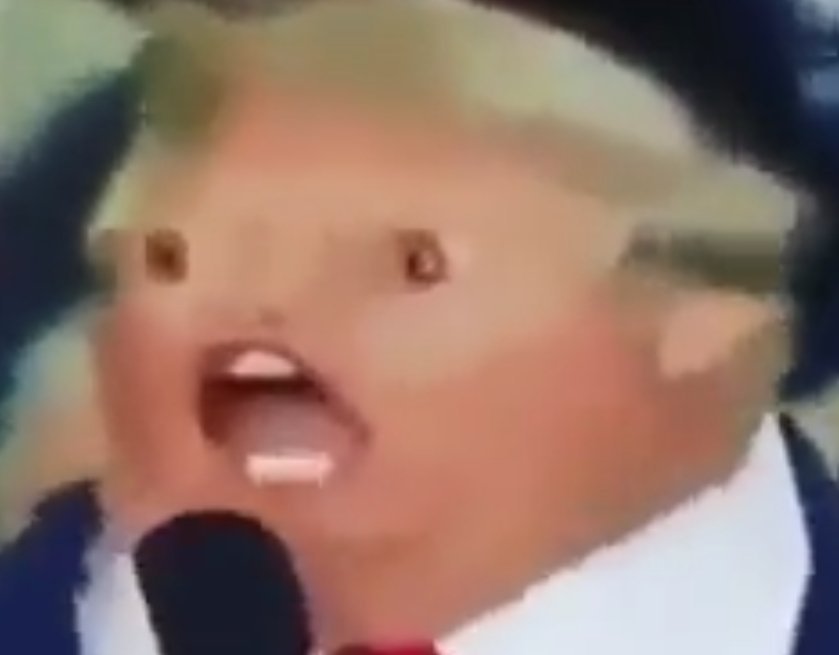