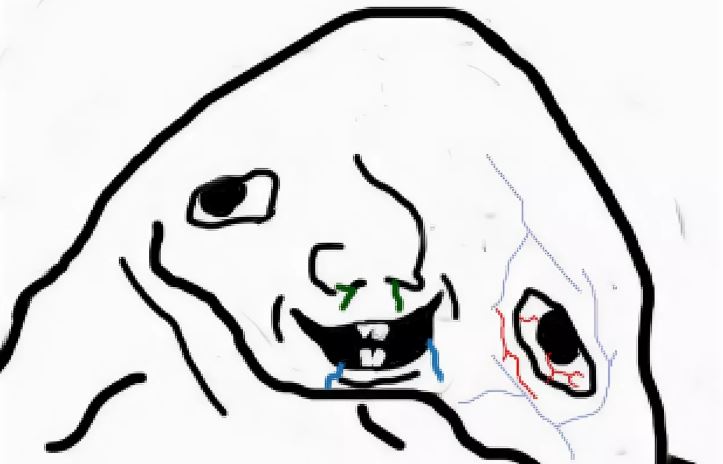 The Neo-Nazi retard brigade that is inexplicably still allowed to operate openly on Twitter, is doubling down on their agenda to promote the most extreme version of Jewish feminism ever conceived.

Just take a look at what one prominent Neo-Nazi retard is posting on his feed.

Basically, we have to defend jews engaging in racial domination, rape, humiliation and debasement of white women or else we could all be caught up in false rape charges. And make no mistake, it is racial domination. The Jews at Tablet know this.

They’ve taken the official position that if you don’t support the deranged Jewish feminist rape-hoax agenda of the kike lawyer Gloria Allred that you are automatically a Jewish shill who supports Jews defiling White women. An agenda that has been pushed by the entire Jewish establishment no less.

They’re flat out lying when they say that people are supporting Weinstein and Jews defiling White women for simply pointing out this legal precedent. Neither of these things are true.

Just think about this for a moment. They’ve literally taken the side of the entire Jewish establishment which threw a single Jew under the bus to advance their radical feminist agenda.

How can anybody take this group of people seriously when they take such a position?

Keep in mind, this is the same brigade of retards who defended having associations with federal informants.

The only solution to this is to shame these sluts as the whores that they are and have Jews forcibly removed from the country. White knighting for these cunts doesn’t do a damn thing. And supporting the rape-hoax agenda pushed by the larger Jewish establishment is most definitely not going to solve this problem.

Seeing alleged Neo-Nazis trying to get their followers to support this radical Jewish form of feminism is utterly insane and dumb. It could be the dumbest thing promoted yet by the Neo-Nazi community. They obviously think their followers are stupid, otherwise they wouldn’t be promoting such obviously ridiculous bullshit.