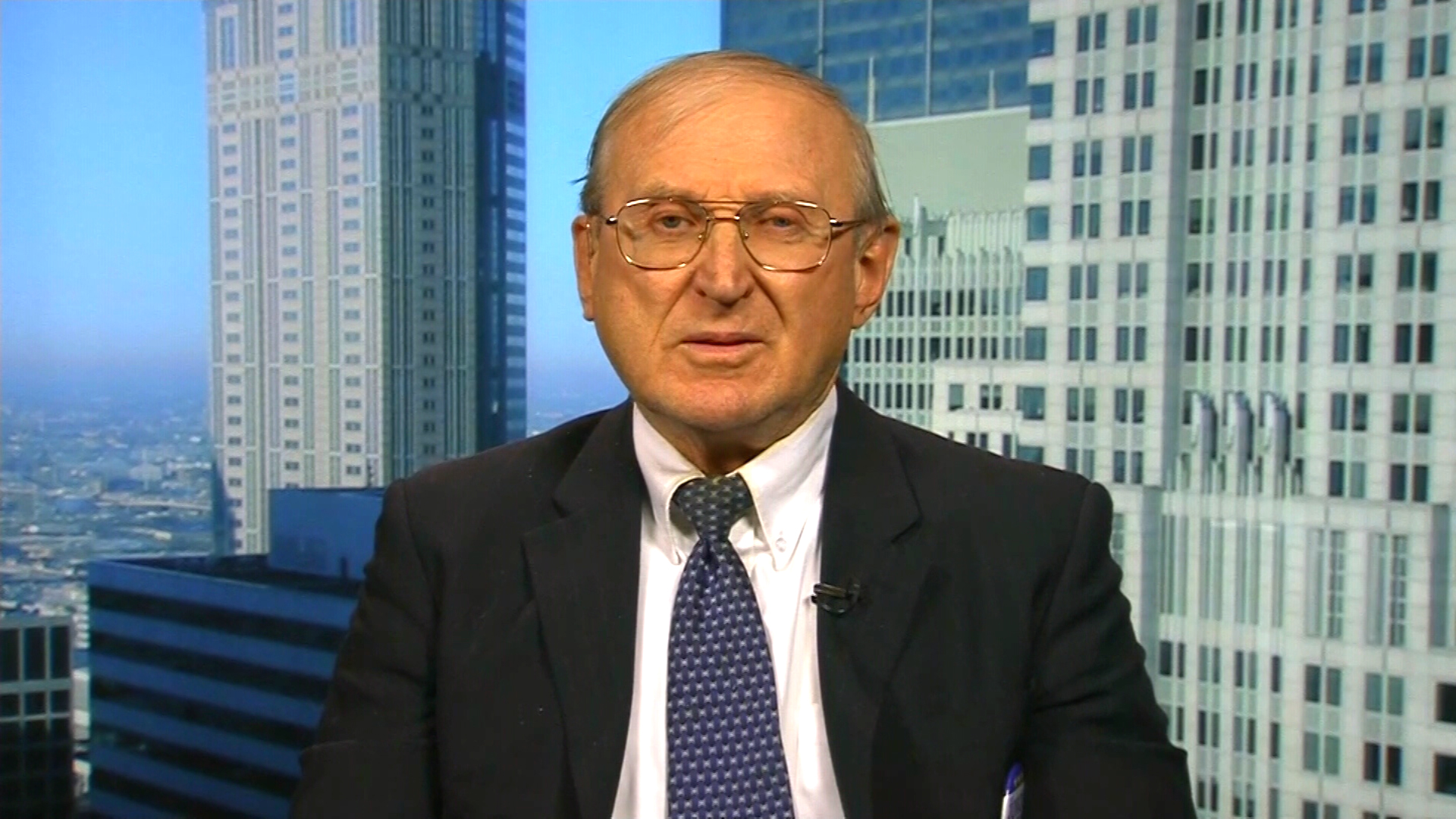 Our man Arthur Jones who won the Republican nomination in the Illinois 3rd Congressional district by running unopposed in the primaries, ended up getting 26.5 percent of the vote in the general election yesterday.

Considering that Jones was literally associated with actual Nazi groups, this is quite a positive result. It shows that an increasing number of people don’t give a flying fuck about the feelings of Jews.

And sure, a bunch of those votes probably came from people who just voted a straight Republican ticket, but it is hard to believe that they didn’t know who he was. He made an appearance on CNN several months back that generated a great deal of attention.

His candidacy also drew a attention from many local media outlets in the area.

The larger point is that a bunch of people who voted in this district absolutely had to know who he was and what he stood for.

He ended up getting over 56,000 votes, which means that those people didn’t give a shit that he doesn’t believe in the fake Jew Holocaust hoax or is against Jews.

This result shows that we are making progress.