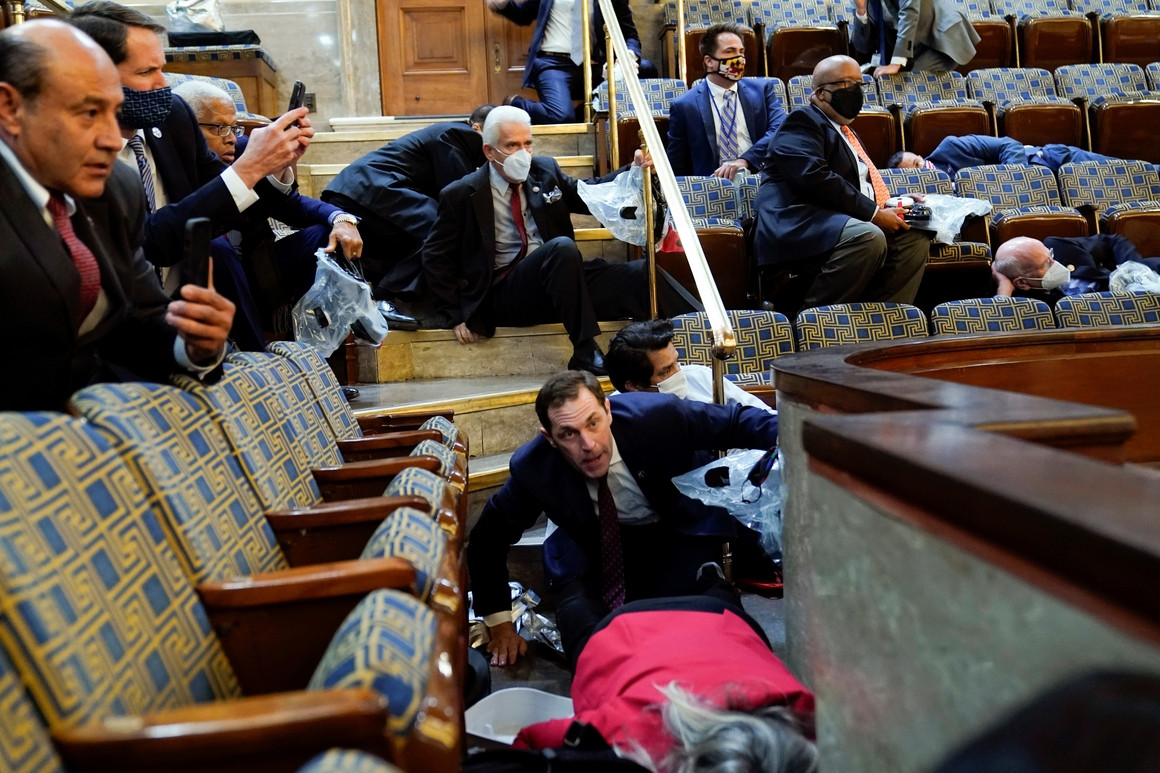 POLITICO and other media operations have been running stories describing how lawmakers in both parties are fearful of their own voters after they approved a fraudulent presidential election result. Funny how that works isn’t it?

Lawmakers of both parties worry that the security concerns that plagued the Capitol last week could pose additional threats to lawmakers targeted by aggrieved Trump supporters https://t.co/vZ3NE05urs

How can these people honestly say that they are ruling with the consent of the governed? Especially when Washington DC looks like something out of a science fiction movie with the enormous military presence and all the fencing that’s been put up around the Capitol. 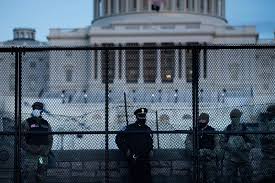 NEW – Dystopic vibes at the U.S. Capitol building in DC.pic.twitter.com/SjTuxcDVuy

Yeah and I thought walls/fences divided us or some gibberish?

We also saw how these people literally hid in fear like cowards because some peaceful protesters showed up to express their dissatisfaction at the election fraud that took place. Worst thing that happened outside of the cop shooting that female military veteran for no reason was a podium being stolen. Compared to all the BLM/antifa bullshit we saw over the summer, this was a very peaceful protest. And many of these people were let into the building by cops for reasons that have not been satisfactorily explained.

But despite that, these lawmakers are making the incident out to be something that it wasn’t. They’re trying to claim that they survived a siege of armed terrorists or whatever. The Jew Chuck Schumer is going crazy demanding people be put on no-fly lists and what not.

All this is doing is making people angrier. The treatment Lindsey Graham got at the DC airport is not going to be a one time thing. Any of the lawmakers that certified this election fraud are going to be in for a rough time. That’s especially true for the Republicans who supported this fraud.

Maybe they should have thought this through a little better. Because as it stands now, they’re going to be in constant fear for their safety over what they did. People were already not in a good place with the virus hoax, the horrible economy and the election fraud on top of it. People are going to be getting in their faces everywhere they go and it will all be deserved.

This entire hoax that is democracy is in total collapse and the tyranny is being exposed for what it is and has been all along. 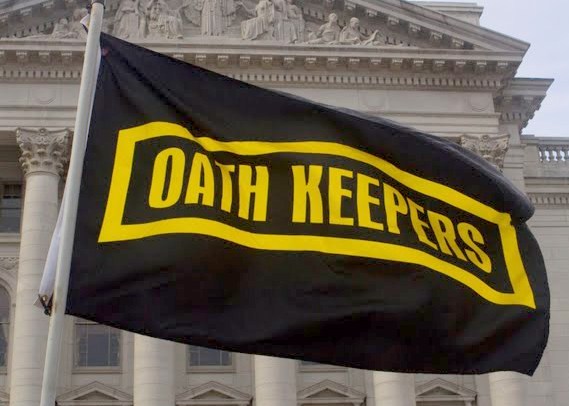 Yes the Storming of the US Capitol Building Was Funny