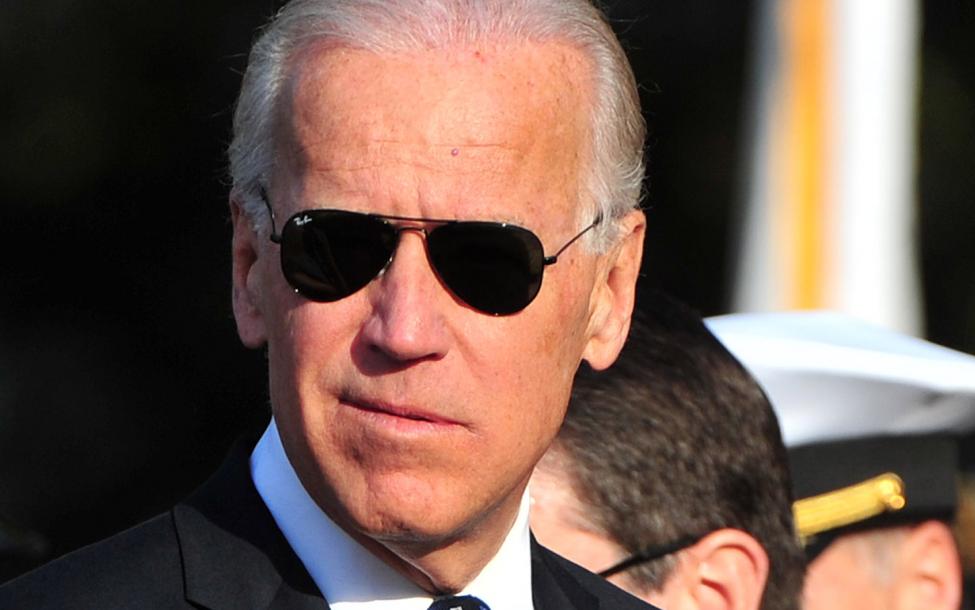 The South Carolina Primary was held yesterday and Joe Biden ended up winning it by a suspiciously large margin. He supposedly received almost 50 percent of the vote allegedly because a bunch of niggers were really excited to support his political campaign. 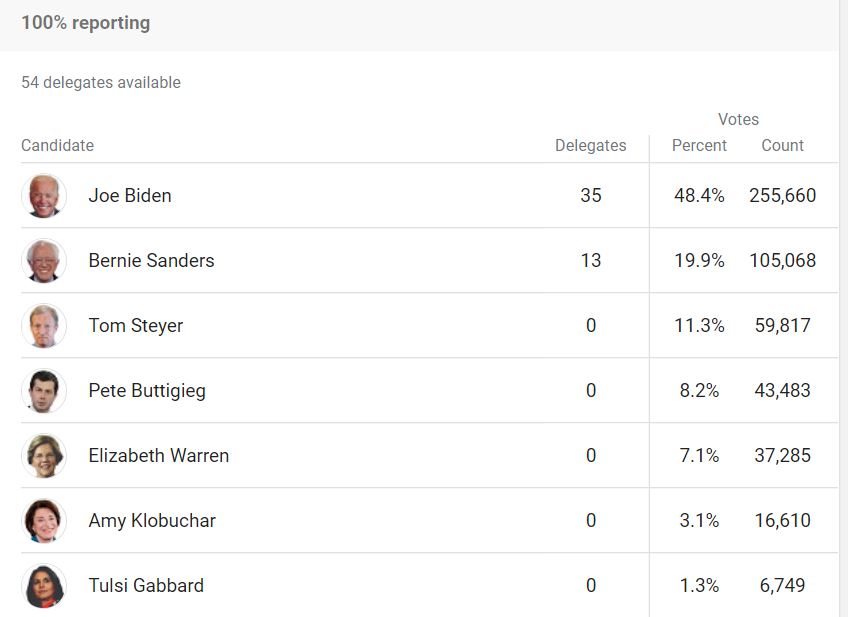 There is no reason to believe that this is a legitimate result. 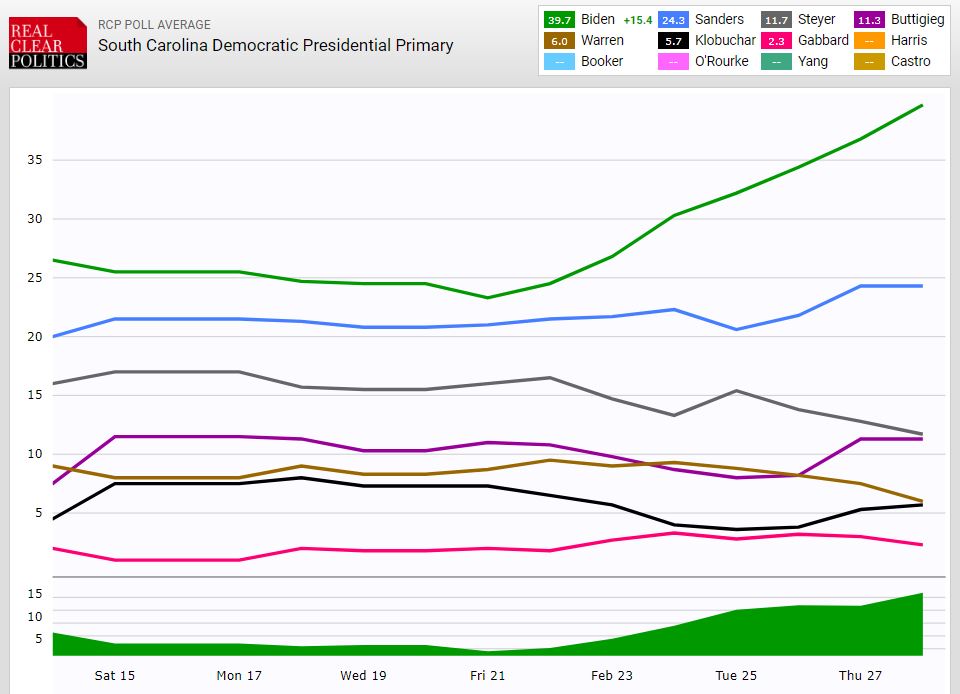 I believe that these polls and the vote itself was rigged.

Old Joe has done nothing to increase his popularity in such a short amount of time. All he’s done is say dumb shit and come off as the senile old man that he is.