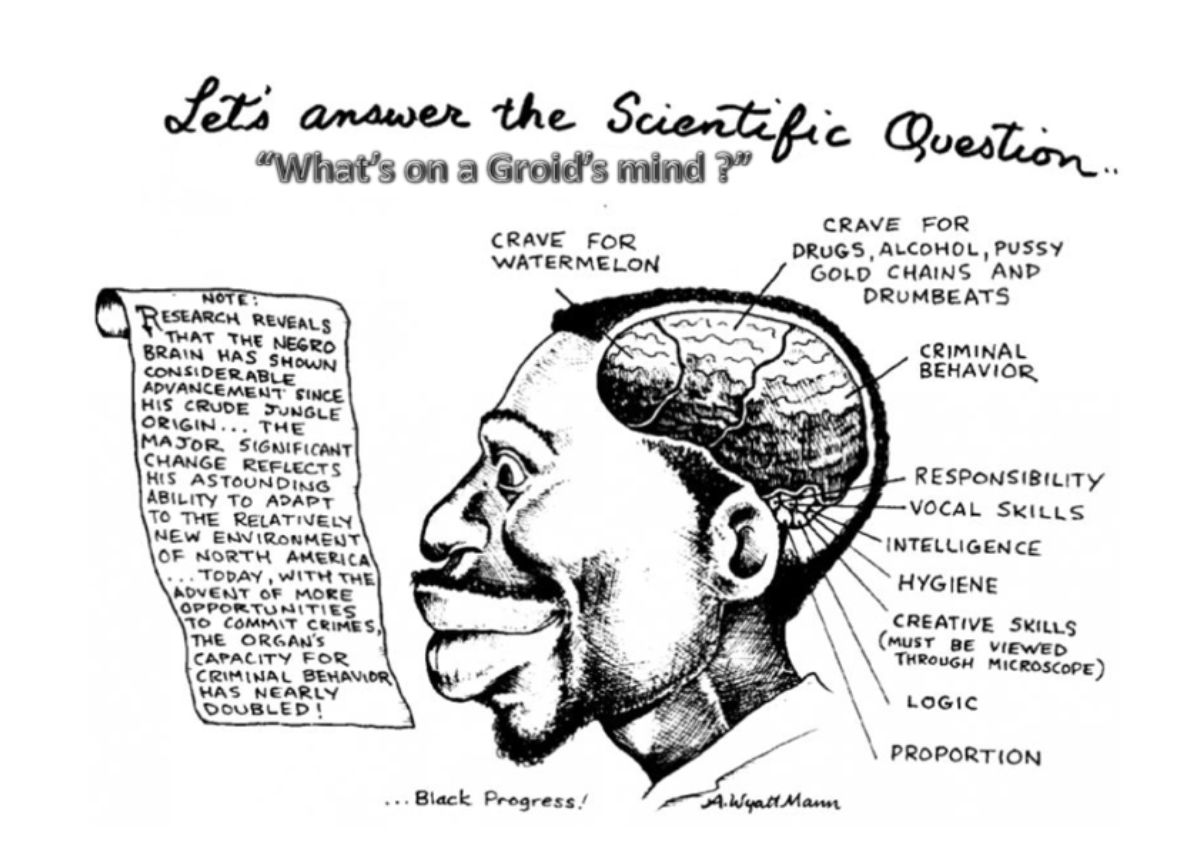 A High School science project in Sacramento, California exposed how different races have different intelligence levels. Since this obvious fact opposes all the Jewish multicultural propaganda we have been force fed for decades, an investigation has been launched.

The school district of Sacramento, California, is investigating how a science project that correlated low intelligence to race could be put on display. The science project, which was put on display Monday but removed Wednesday, drew complaints from parents, students and staff at C.K. McClatchy High School.

The project from the school’s elite magnet program, titled “Race and IQ,” questioned whether certain races were equipped with the intelligence to handle the program’s academically challenging coursework.

The student is a participant in the accelerated Humanities and International Studies Program.

The project also included bibliography and quotes from several books that allude to the existence of a correlation between race and intelligence. One of the books quoted in the project called “The Essential Kafir” from 1904 argues that whites are intellectually superior beings compared to African Americans.

It is just a fact that Whites are intellectually superior to Blacks. There are always exceptions but those exceptions don’t make a rule. If Blacks were intellectual equals in an average sense, areas populated by large numbers of Blacks would not be horrible places to live.

Saying that Whites are intellectually superior to Blacks is no different than saying that Blacks can run faster than Whites. Each race is different and thus has different strengths and weaknesses. It just so happens that the strength of Whites is our ability to create and intellectualize our surroundings. The strength of Blacks resides in their physical abilities which have historically been a necessary survival trait when living in the jungles of Africa. 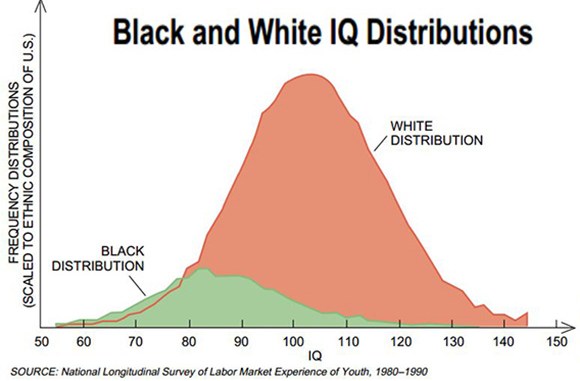 But of course stating obvious facts that hurt feelings can’t be allowed and must be investigated.

I’m sick of living in a society where you can’t openly state obvious facts about reality without being poked and prodded. Why don’t these people grow the fuck up and accept reality as it is? This science project states facts about racial differences that can’t be disputed by anybody who is honest with themselves. They need to quit living in boomer fantasy land by pretending everybody is equal to one another.