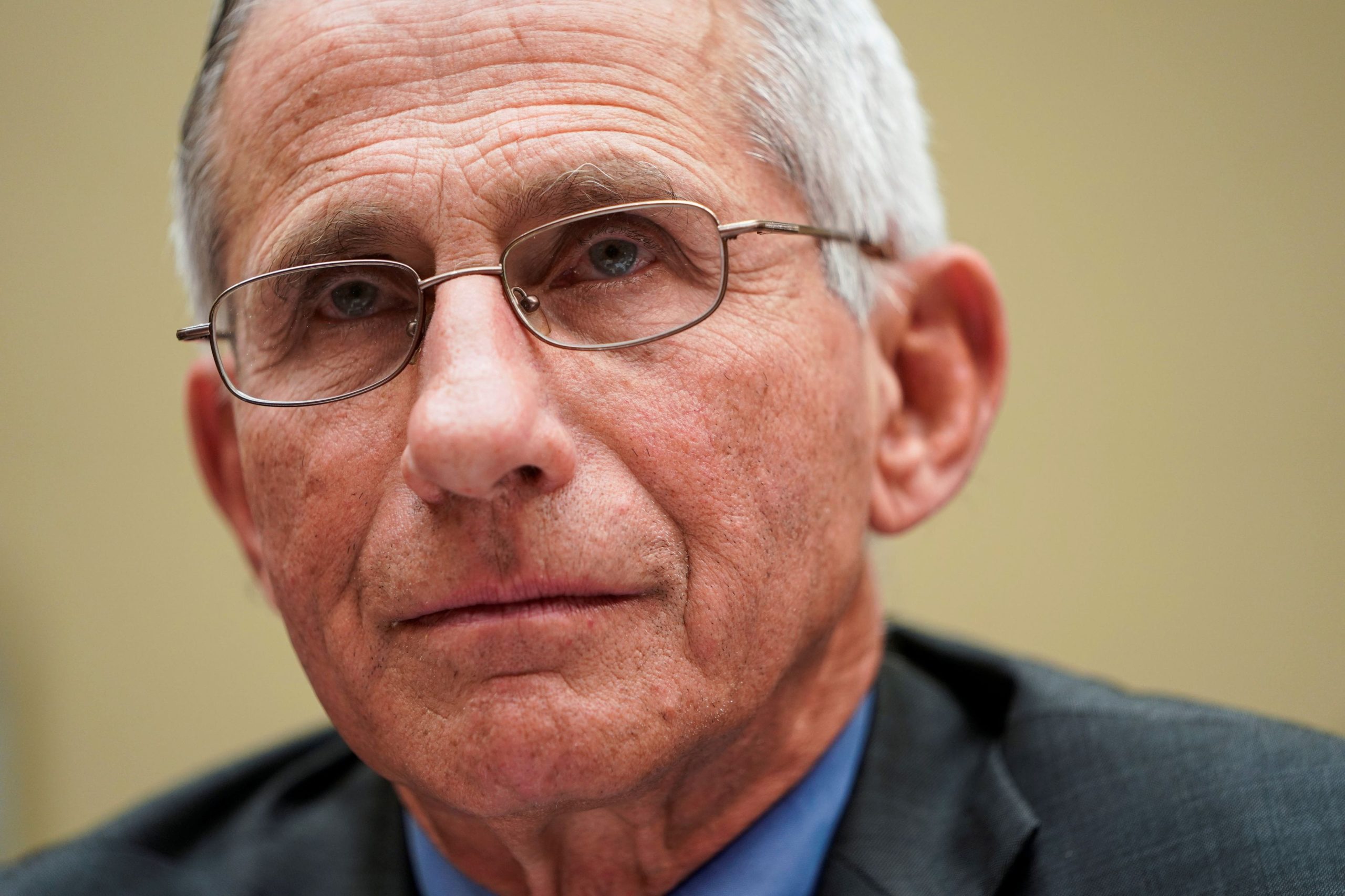 The fraudulent quack Anthony Fauci is once again lying and claiming that Donald Trump let all sorts of terrible things happen.

"When it became clear that in order to maintain my integrity and to get the right message [across] I had to publicly disagree with him, he did things — or allowed things to happen — that were terrible." https://t.co/AKJ9fAuzNI

Dr. Anthony Fauci’s sense of relief that he no longer has to deal with Donald Trump is very clear in his latest interview https://t.co/s0q2o2ENZf

Remember, in the early part of 2020 Fauci was telling us that the coronavirus was nothing to be concerned about even though we had no idea what we were dealing with at the time. Donald Trump closed the borders with China as a precaution despite Fauci and pretty much everybody else around Trump being against this move and calling him a racist chink hater for implementing the travel ban.

Fauci then later completely reversed his position on the coronavirus and began falsely telling us that it was the plague of death and that millions of Americans were going to die using a hoax model developed by Bill Gates employee Neil Ferguson.

He also reversed his position on masks even after it has been proven in spades that masks don’t do a damn thing to stop the spread of this alleged death virus. He went from telling people not to wear masks to then telling people he lied about masks so medical personnel could get masks. He then told people that they should wear goggles and multiple masks despite no data or any scientific evidence backing up the need for such measures.

On top of that, Fauci was a champion of all these insane lockdowns and other bizarre measures that were put into place that have been exponentially more damaging than anything the virus has done.

Fauci is the main person who allowed all these terrible things to happen. It’s comical that such an individual can criticize anybody else considering his awful track record, even if that person he is criticizing is the terrible orange man himself.