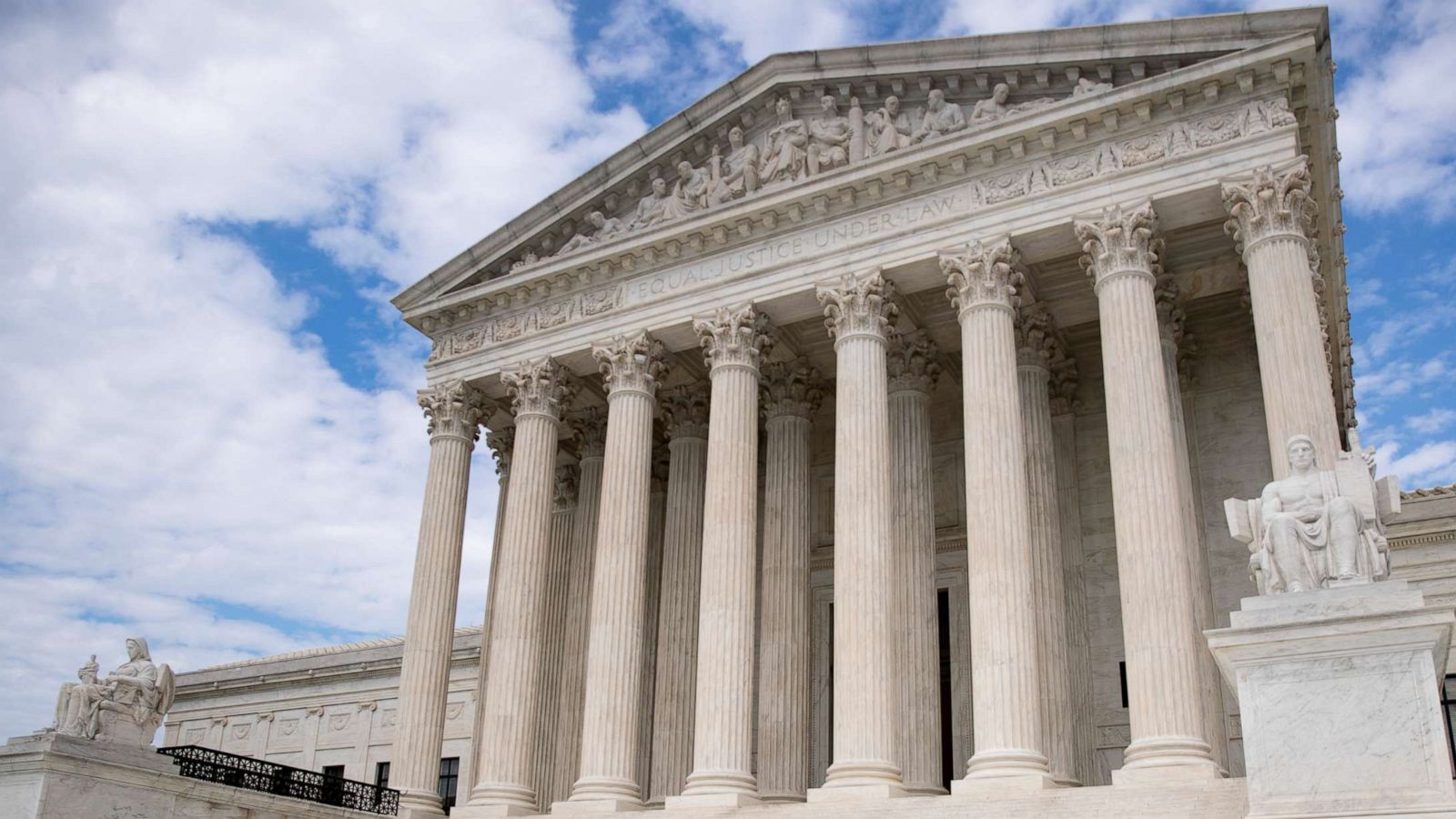 The allegedly “conservative” Supreme Court has denied to hear a Pennsylvania election challenge.

So much for a “conservative” Supreme Court. All the judges and justices that Donald Trump has appointed have failed to do anything to save the Republic. They’re just new cogs in an utterly corrupt system.

Any Supreme Court worth a shit would have at least heard the election fraud evidence, but they won’t even do that.

This country has failed. Hopefully the collapse isn’t violent and we see something like what happened with the Soviet Union. That’s really the best we can hope for. Things are very bleak right now.