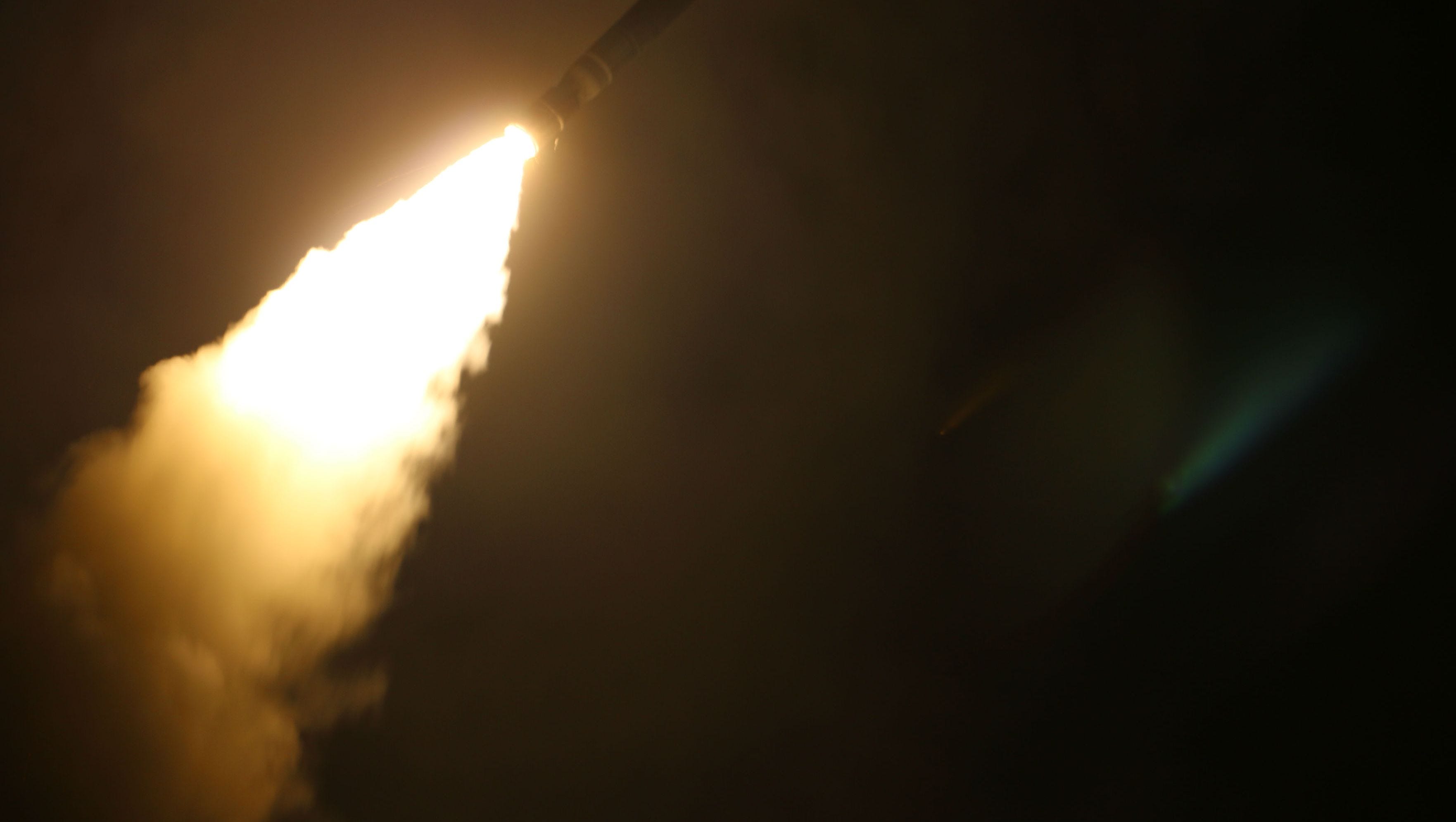 When the senile Jewish puppet Joe Biden was installed as President of the United States, myself and many others predicted that we would see a return to conflict and war in the Middle East. The Jews that control Biden have taken that first step today by conducting military strikes inside of Syria.

JUST IN – U.S. has carried out airstrikes against Iran-backed militia in #Syria in an operation approved by Joe Biden (Reuters)

Here’s a pretty good summary of what’s been happening as far as the ZOG war machine goes. Everything Donald Trump did to scale back this machine is being reversed.

Joe Biden in his first month:

– Is maintaining the wars on Yemen and Afghanistan

– Is sending more troops to Iraq

– Approved hundreds of millions of dollars in weapons deals for Raytheon

But won’t give $2,000 checks to Americans during a pandemic.

This guy just wants his $2,000 fucking dollars and doesn’t understand why Biden is bombing Syria.

It is a valid point. The United States economy is in a major depression so common sense would dictate that we should focus in on fixing things at home before bombing brown desert dwellers thousands upon thousands of miles away for the benefit of Israel.

The thing that he doesn’t get is that Biden is a puppet for Jews who don’t give a shit about America or the American people. That’s why they’d rather bomb people in Syria and ramp up the ZOG war machine before giving Americans $2,000.