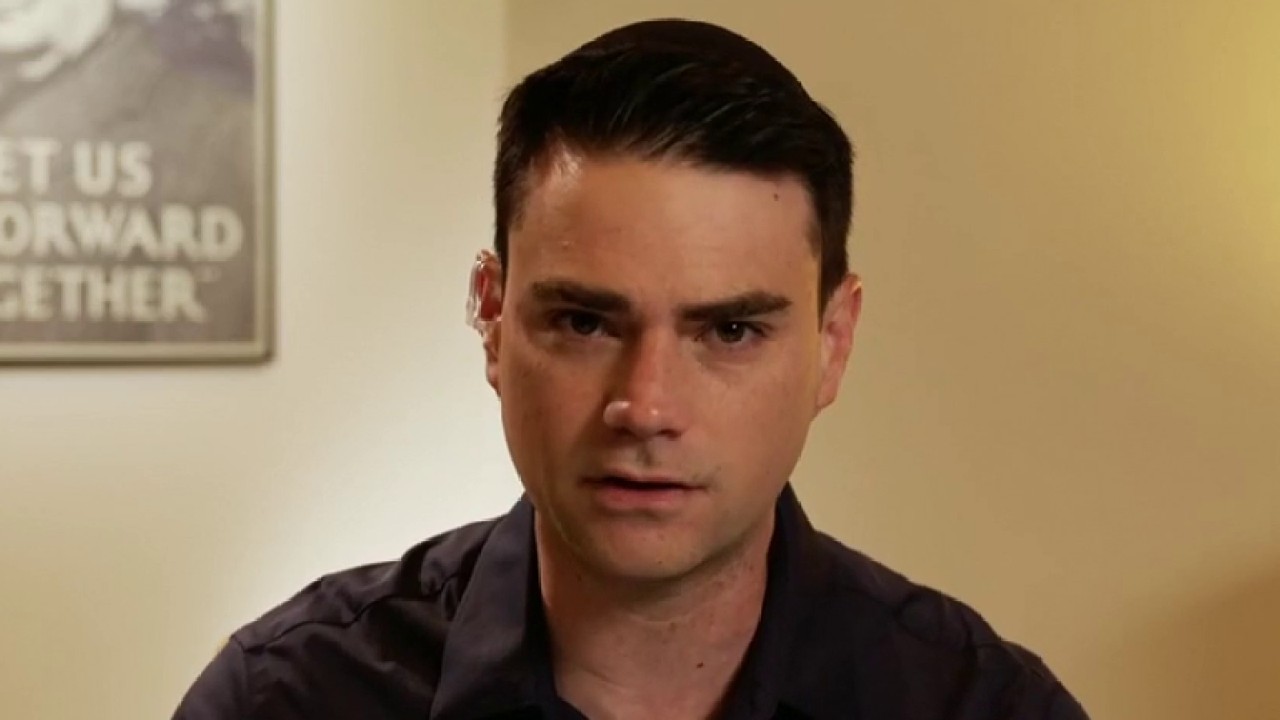 You think Jewish nepotism is a conspiracy theory? Well then explain to me how the allegedly right-wing Jew Ben Shapiro was flagged by the Jew-run website of Facebook to not be censored. In fact, Facebook was actively promoting his material while almost any other right-wing personality and/or content you could think of was being systematically banned, shadow banned etc..

There’s all sorts of discussion about this on Twitter right now.

Important story. Among the findings: Ben Shapiro was shadow-promoted on Facebook, giving him an algorithmic advantage over his ideological foes https://t.co/Yn3NFHFoGi

When the issue was flagged internally, Facebook's policy team blocked any changeshttps://t.co/zh2JNjrNys

The two big Facebook stories this week intersect to paint a dark picture: Australia backed down so Facebook gets to pick & choose publishers it pays & Facebook has been promoting Ben Shapiro to people not interested in Shapiro. So an unchecked monopoly: https://t.co/MldmrF7Z5U

They were literally promoting Shapiro to people who were not interested in Shapiro.

Clearly, the Jews at Facebook want Shapiro to be the main thing that shows up when people look for right-wing content. It’s a known fact that Shapiro and Zuckerberg have personally met so some type of deal was struck. This much is obvious.

Back in 2019, Shapiro was praising Zuckerberg as being a defender of free speech while he was banning people left and right.

This speech from Zuckerberg is quite good; his articulation of free speech principle is actually correct. Now the question is whether Facebook properly carries it out. We should all keep an eagle-eye to ensure Big Tech does.https://t.co/znCoBbxMRv

This is a clearly situation where a bunch of Jews got together and decided to promote the Jew Shapiro’s content over everybody else.

The Jewish angle to this is so obvious that it is infuriating that I even have to point this out.