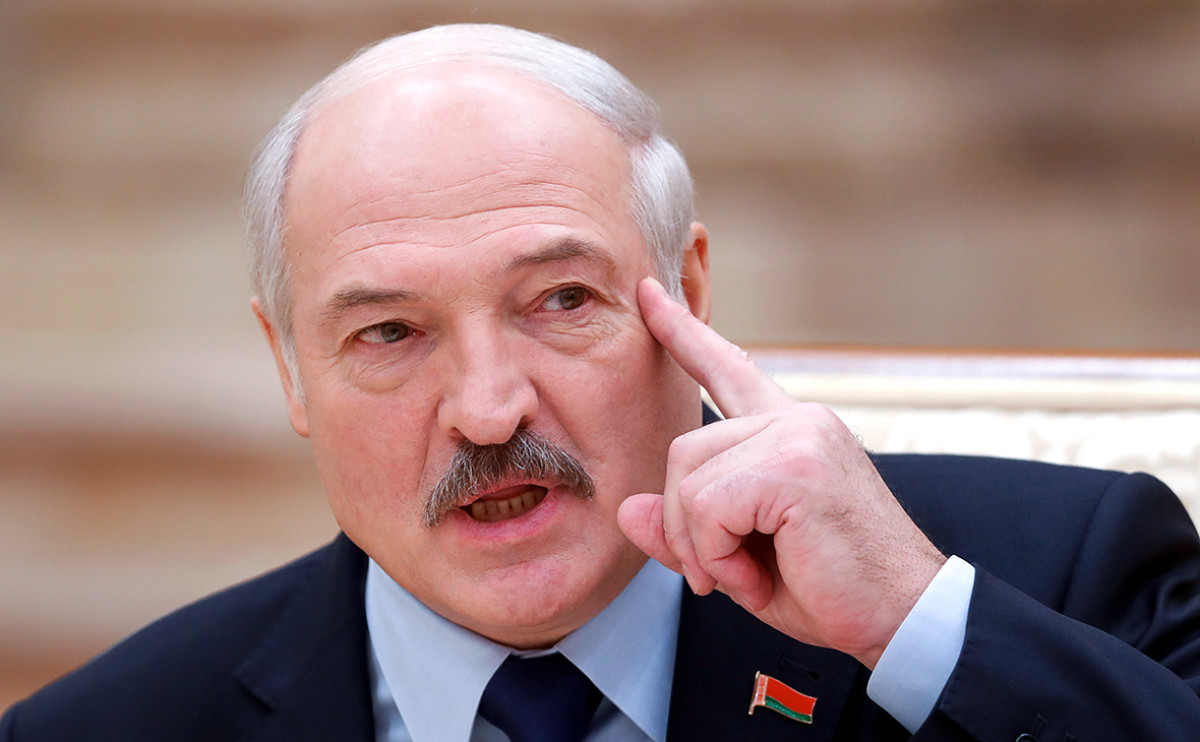 Alexander Lukashenko the President of Belarus has called the American election a travesty of democracy.

President Lukashenko of Belarus has condemned the US presidential election as a "travesty of democracy".

America’s long-running and heavily disputed presidential election has made a mockery of democratic values, says Belarusian President Alexander Lukashenko, who himself is no stranger to wrangles over electoral legitimacy.

Speaking on Saturday, Lukashenko, who has run Belarus since 1994, told reporters to “look at what’s going on with these elections. It is a disgrace, a travesty for democracy.” He added that the process was a cause for “shame.”

While former vice president Joe Biden was touted as the winner of the race on Saturday evening, it is expected that the competition will drag on in the courts as President Donald Trump refuses to concede.

I believe that this is the most corrupt and fraudulent election we have seen in modern history. Not even third world countries have had an election this corrupt.

Comically, you had people in the United States government claim that Belarus had fraudulent elections just a few months ago. They presented no evidence of fraud, but just claimed it had to be fraudulent because Lukashenko was a bad man or whatever.

If Joe Biden somehow becomes the President of the United States, there are going to be a number of countries that do not recognize him as the legitimate leader of the country.