Home World Australia Shuts Down Due to COVID-19 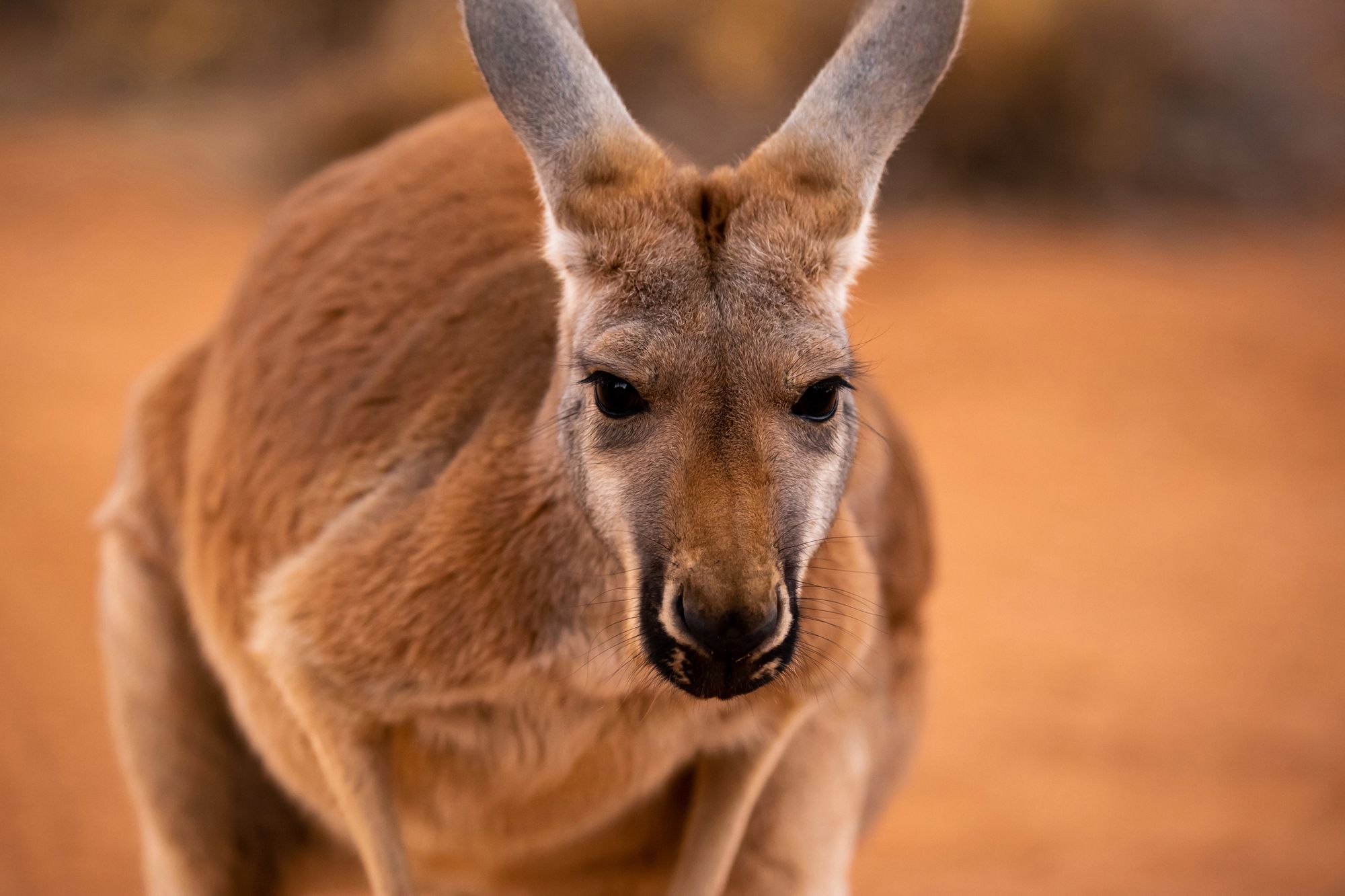 The entire world is shutting down because of COVID-19. Australia has become the next country to order a massive shutdown.

Scott Morrison has ordered all pubs, restaurants and cafes across the country to shut from midday on Monday.

The Prime Minister met with state and territory leaders on Sunday night to discuss further measures to stem the spread of the coronavirus, as the number of cases in Australia surged to 1354.

He later announced indoor venues would move into ‘stage one’ restrictions, covering cinemas, gyms, nightclubs, places of worship and licenced premises in hotels and clubs.

Mr Morrison said cafes and restaurants would be allowed to provide takeaway services only.

But he remained firm on the government’s stance to keep schools open.

We are basically seeing much of the global economy grinding to a halt as a result of these government orders. This is ultimately going to be a much bigger problem then the infection itself.