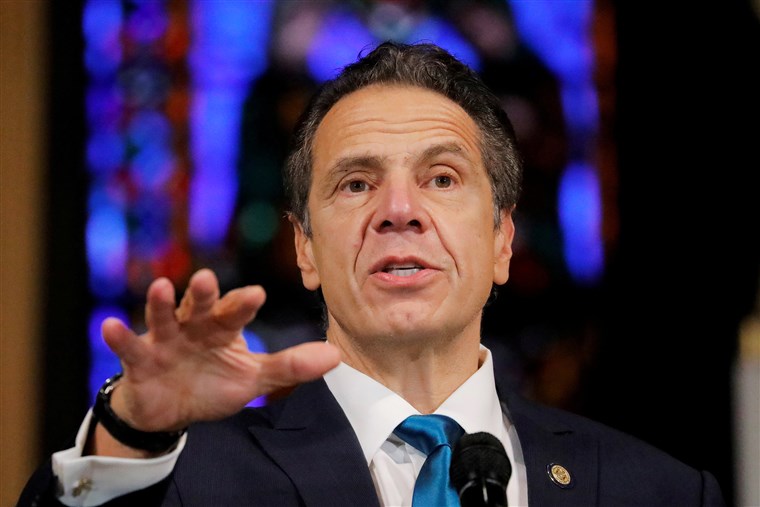 Andrew Cuomo has definitely pissed off some powerful people. He went from being a corporate media darling in 2020 to being regularly attacked by the same media in 2021. The media has been highlighting the coronavirus/nursing home fiasco he was involved in even though this has been known for many months. On top of that, they are highlighting dubious sexual harassment claims that have been made against him.

All this sexual harassment, #MeToo garbage is just that it is garbage. It has been used by the Jewish establishment to attack people and get rid of people that have either fallen out of favor or who they oppose. So the fact that they are highlighting this, shows that Cuomo has fallen out of favor and they want him gone for some reason. Hard to say what that actual reason is but there’s obviously much to the story we don’t know.

Cuomo is definitely a weirdo pervert and a lunatic so it will be good to see him forced out of office. He should be in prison for what he did with the nursing homes. But this sexual harassment stuff is just a way to pile on Cuomo and ensure his removal.