Home US Trump Alludes to Presidential Run in 2024 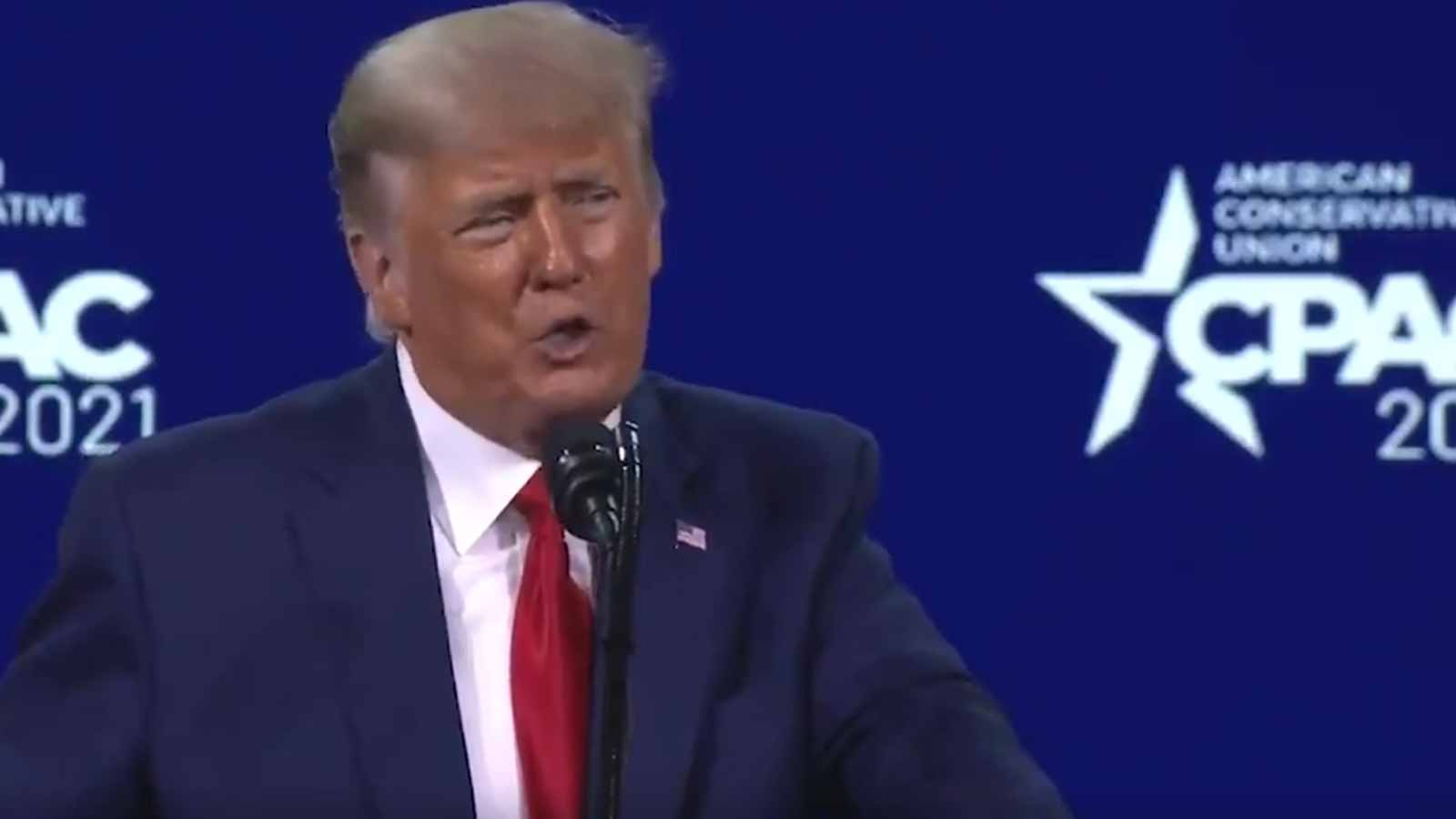 The real President of the United States Donald J. Trump gave his first public speech since the senile usurper Joe Biden took control of the White House through fraudulent means. He basically said that he was going to be running for President in 2024 and vowed to oust RINO shills and other Republicans who have come out against him. He also talked about how he really won the election and went over all the fraud that took place.

Unfortunately, anybody who thinks Trump can win the presidency in 2024 is not being honest with themselves. Even when he was President he was unable to stop all the election rigging, so does anybody actually think it will be easier to un-rig the election with him not President? Plus, the big tech censorship machine has only gotten increasingly worse so him getting his message out is going to be more difficult than ever.

Honestly, he would have been better off declaring himself the real legitimate President of the United States and saying that the real White House is in Mar-A-Lago or something. But whatever, it is that it is.

Trump’s focus should absolutely be on fixing the election system in red states to prevent fraud and to eliminate as many RINO shills in those areas as possible. That way, there will be places ready to secede once this whole system collapses and I do believe that it is in the process of collapsing.

I honestly have no idea how the Democrats plan to keep this entire thing from falling apart around them. The economy is in shambles thanks to their lockdown orders and you can’t just keep printing gazillions of dollars when there are no jobs, productivity or services backing any of it. You also have people running things who are completely insane and are doing insane things that will only increase the system’s instability.

They may even start a big war when this thing starts really heading south because there will be no other option for them to hold onto power at that point.

I don’t know what else to say except that you need to be preparing for some really bad things. Trump nor anybody else can fix what’s coming.