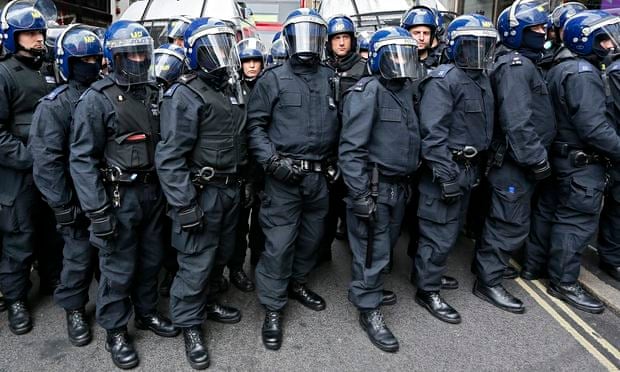 The United Kingdom has implemented even more draconian restrictions to fight the chink flu.

Confusion rippled through Britain on Tuesday, a day after Prime Minister Boris Johnson ordered a three-week halt to all non-essential activity to fight the spread of the new coronavirus.

Streets were empty but some subways were full. Hairdressers were closed but construction sites were open. People in romantic relationships wondered whether they could see their boyfriends or girlfriends if they weren’t living together.

The government has ordered most stores to close, banned gatherings of more than two people who don’t live together and told everyone apart from essential workers to leave home only to buy food and medicines or to exercise.

All of this to fight a virus that has killed less people than the flu and that has primarily killed old people or people with pre-existing medical conditions. 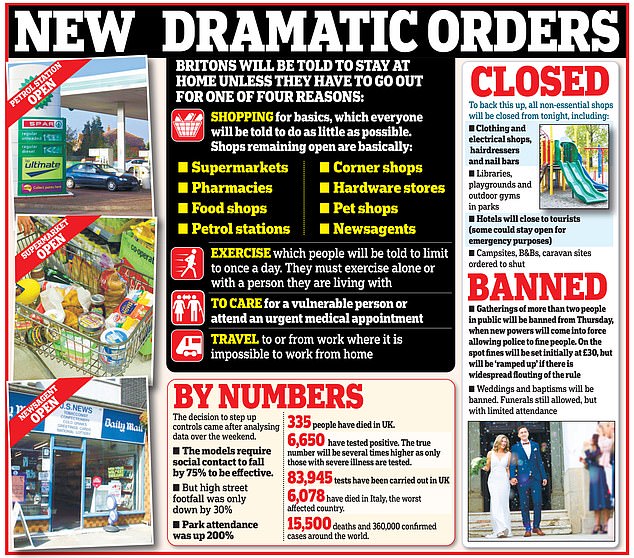 Is living in a science fiction dystopia worth the lives of those few people? I don’t think it is, but lots of people seem to disagree with my view.