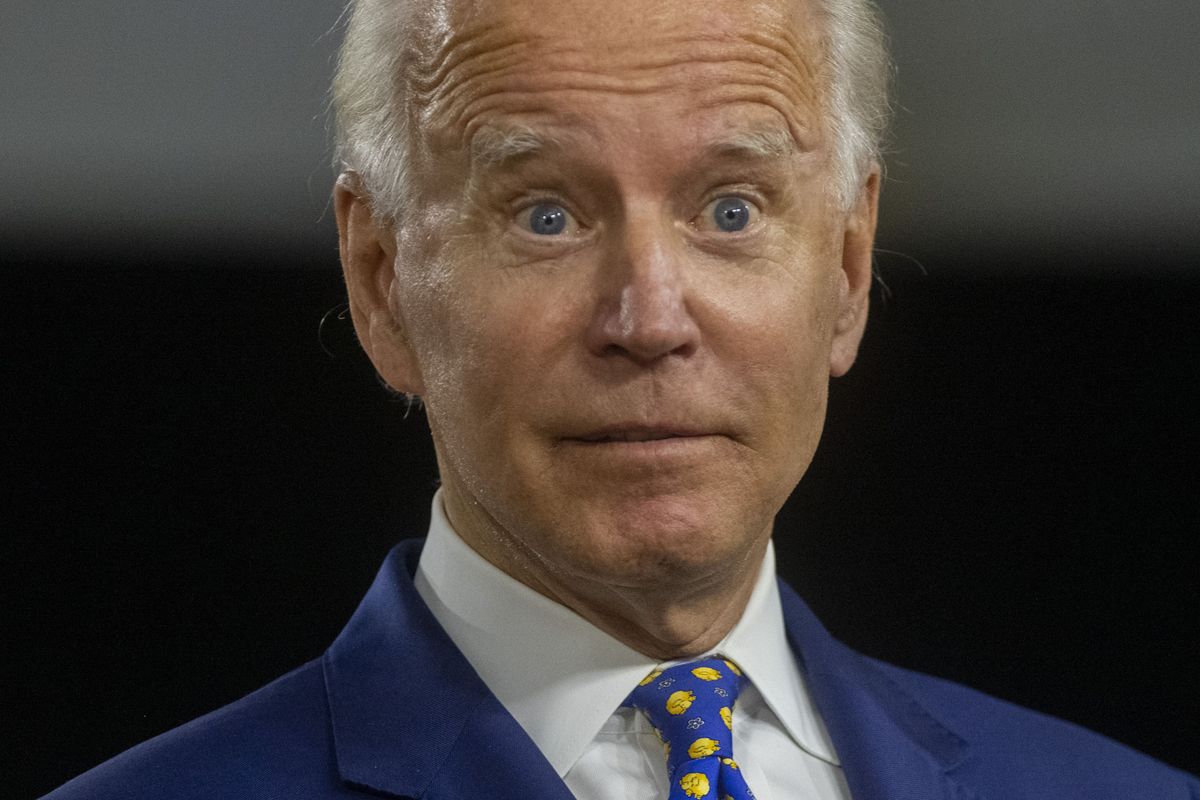 Earlier this week Joe Biden gave one of his dumb incoherent speeches and said he’d take questions so long as it was ok with “Nance.” After saying this, the video feed was immediately cut.

"I'm happy to take questions, if that's what I'm supposed to do, Nance. Whatever you want me to do."

The WH cuts the feed after @JoeBiden says he's happy to take questions after a virtual event with Democrat leadership. This ending was removed from the VOD version. pic.twitter.com/Ypv89HwkDD

How much more obvious can it be that this senile old man is a puppet for the Jews surrounding him? He doesn’t know what planet he’s on and is just doing what he’s told. He isn’t running a damn thing. He even needs permission to take questions.

Notice how there’s been no word on if he’s going to be doing the State of the Union speech or if he’s going to hold a solo press conference. Instead all we get is Jen Psaki telling reporters that that she’ll circle back with them whenever they ask a question she doesn’t want to answer.

It wouldn’t surprise me if they start putting out deep fake videos of Biden to keep this whole fiasco going. But I think it is more likely that he’ll be forced out and Kamala the whore will take over. I guess it just depends on what the Jews think is most practical.