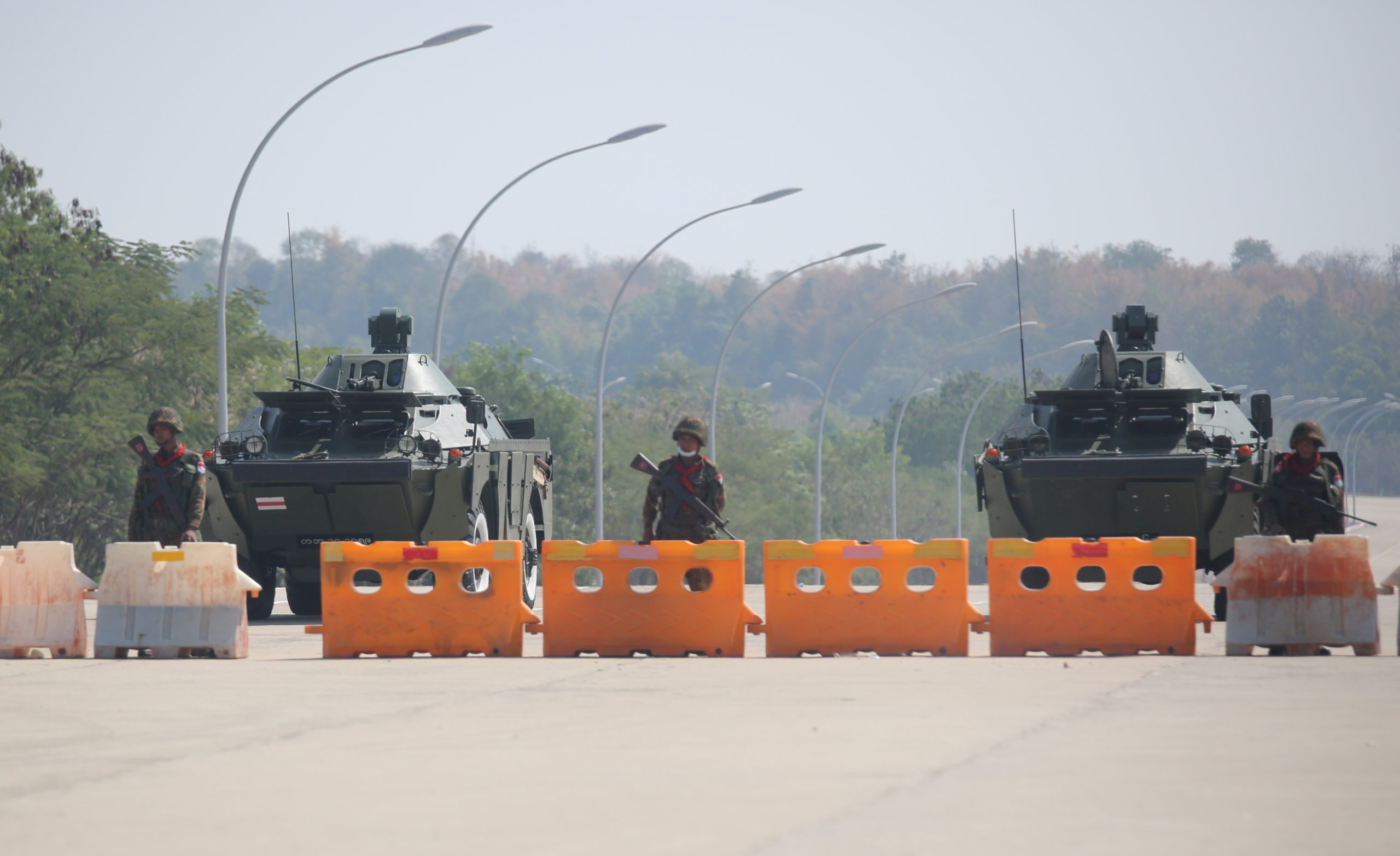 In Burma aka Myanmar, the military has taken control of the government and detained leaders of the ruling party. They cited election fraud as the reason why they took control. Their constitution apparently allows for them to do this, although there is some debate over the legalities.

Despite that, the Jewish handlers of the illegitimate Harris-Biden regime denounced the military takeover and cried about it being bad for democracy.

NEW statement from Biden on military coup in Burma: The US "removed sanctions on Burma over the past decade based on progress toward democracy. The reversal of that progress will necessitate an immediate review of our sanction laws and authorities, followed by appropriate action" pic.twitter.com/b0385lCsCC

In other words, the military takeover of Burma was a step backwards for the Jews establishing their one world government run out of Israel.

It’s insane to believe that the Harris-Biden regime which took power through the most insanely illegitimate means imaginable thinks they can lecture any other country about their government’s legitimacy. It’s just plain crazy if we are to look at the facts of the situation.