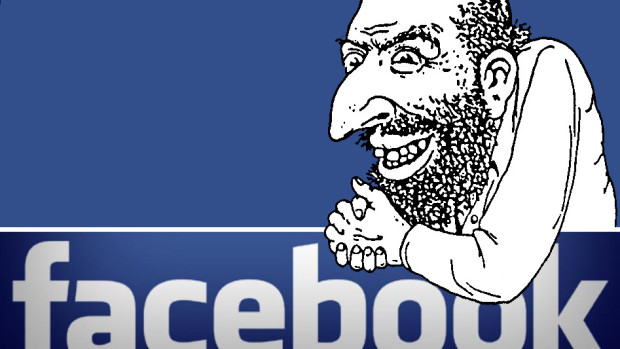 Facebook recently implemented a “fake news” flagging system. The results were not what they expected. What ended up happening is that the stories  they flagged as “fake news” were actually more likely to be believed by the users. They failed to realize that the Jew media is so discredited that anything they call “fake news” is automatically considered to be more credible.

This prompted them to suspend this ‘fake news” flagging system since it did not achieve the results they were hoping for.

The Jews at Facebook should really give up on trying to socially engineer their user base. It obviously isn’t working.

I go into more detail in my Daily Stormer article. 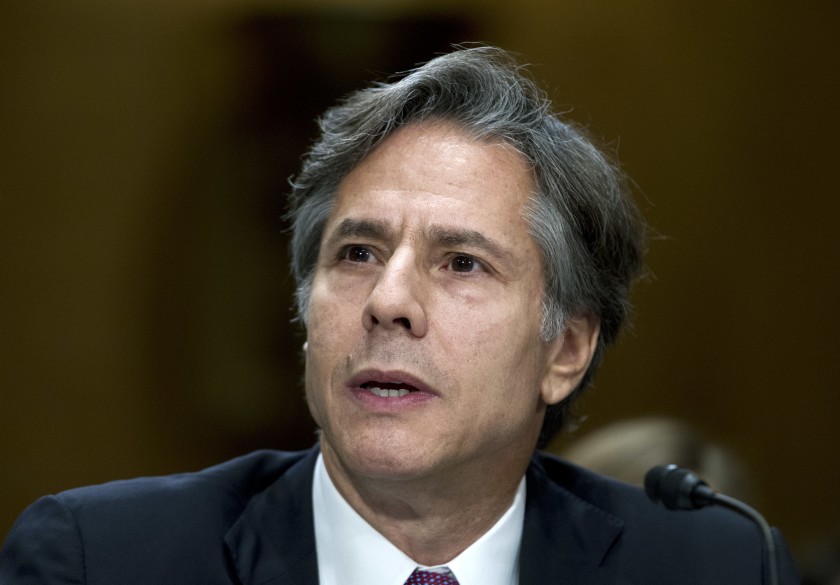