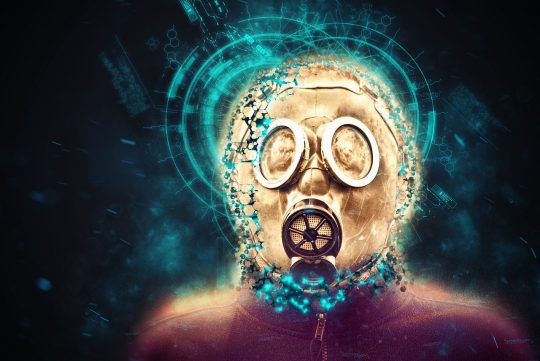 A few months ago a pandemic simulation called Event 201 was held by the Bill and Melinda Gates Foundation with the John Hopkins Center for Health Security and the World Economic Forum. The simulation resulted in the death of 65 million people prompting the need for global coordination. Weirdly enough the virus in the simulation was called the “coronavirus,” the same exact name of the real world virus outbreak in China.

Event 201 simulates an outbreak of a novel zoonotic coronavirus transmitted from bats to pigs to people that eventually becomes efficiently transmissible from person to person, leading to a severe pandemic. The pathogen and the disease it causes are modeled largely on SARS, but it is more transmissible in the community setting by people with mild symptoms.

The disease starts in pig farms in Brazil, quietly and slowly at first, but then it starts to spread more rapidly in healthcare settings. When it starts to spread efficiently from person to person in the low-income, densely packed neighborhoods of some of the megacities in South America, the epidemic explodes. It is first exported by air travel to Portugal, the United States, and China and then to many other countries. Although at first some countries are able to control it, it continues to spread and be reintroduced, and eventually no country can maintain control.

There is no possibility of a vaccine being available in the first year. There is a fictional antiviral drug that can help the sick but not significantly limit spread of the disease.

Since the whole human population is susceptible, during the initial months of the pandemic, the cumulative number of cases increases exponentially, doubling every week. And as the cases and deaths accumulate, the economic and societal consequences become increasingly severe.

The scenario ends at the 18-month point, with 65 million deaths. The pandemic is beginning to slow due to the decreasing number of susceptible people. The pandemic will continue at some rate until there is an effective vaccine or until 80-90 % of the global population has been exposed. From that point on, it is likely to be an endemic childhood disease.

Turns out that there is a “coronavirus” patent owned by the Pirbright Institute.

The Coronavirus PATENT is owned by the Pirbright Institute. #coronavirus pic.twitter.com/WvgheTUSe2

The Jewish corporate media has immediately said there is nothing to any of this and anybody who asks questions about these things are conspiracy theorists. But these are the same people who just the other day were claiming with no evidence that the coronavirus was the result of chinks eating bat soup. 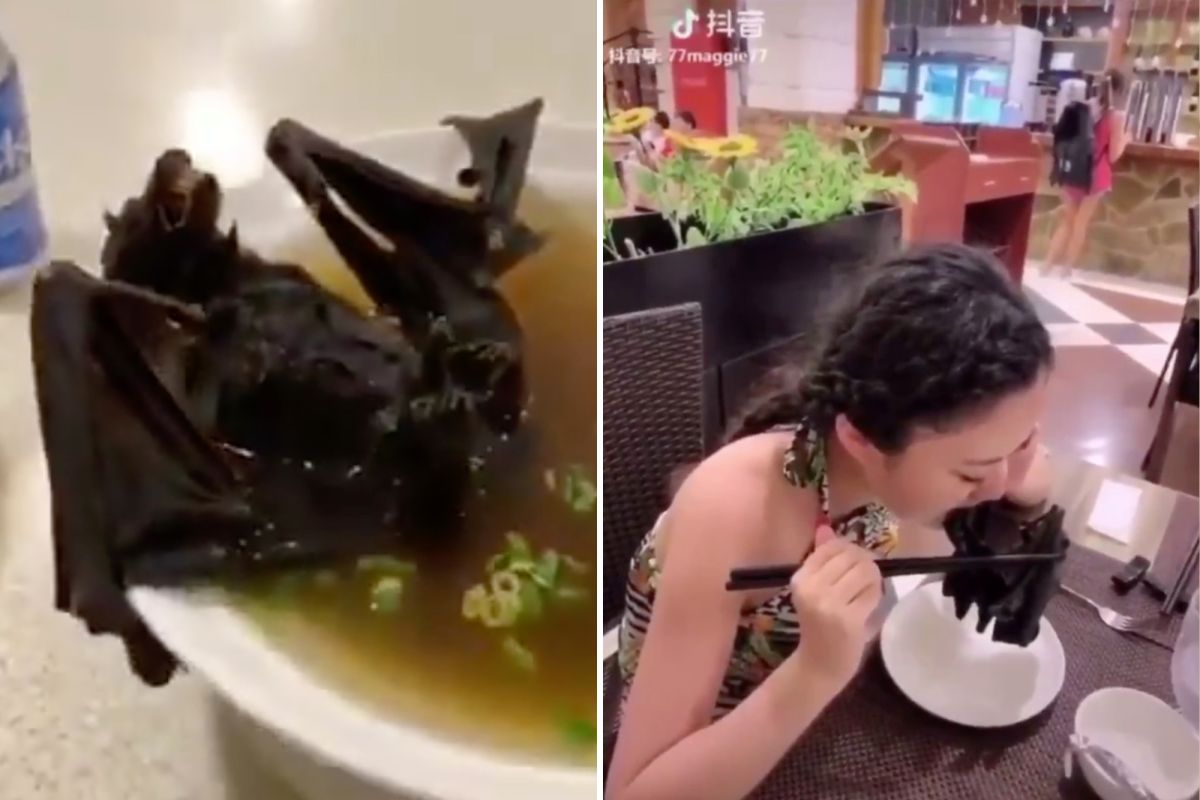