Home US Democrats Blocking Bill to Give Us Free Money 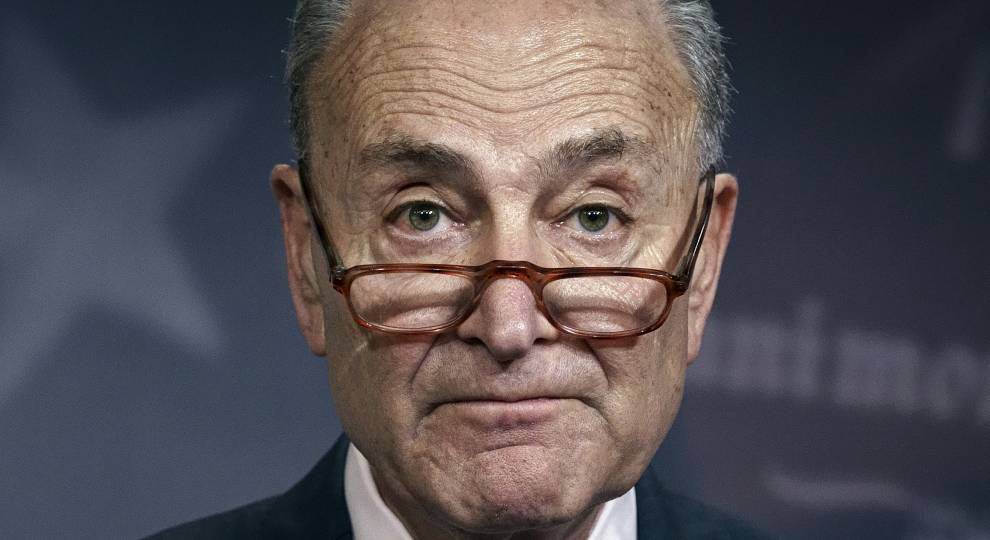 A key Senate procedural vote to move ahead with an economic stimulus plan failed for a second time on Monday afternoon over Democratic opposition, a development that will ratchet up tensions on Capitol Hill as lawmakers attempt to reach a consensus deal to respond to the novel coronavirus outbreak.

Senate Democrats lined up against the vote to defeat it, just as they did Sunday when an earlier attempted procedural vote failed. Democrats have argued that Majority Leader Mitch McConnell should not be holding what they have called “arbitrary” votes while negotiators are still attempting to reach a bipartisan deal.

The vote tally was 49-46 with a largely party line vote.

Doug Jones, a moderate Alabama Democrat up for reelection, voted with Republicans to advance the stimulus bill. He voted “no” in the first procedural vote that took place Sunday.

Jones told CNN that he was “embarrassed” by the political games he said both sides are playing. The Democratic senator said that negotiators had made “a lot of progress,” but that McConnell shouldn’t have forced the vote while negotiations are still ongoing.

One key holdup appears to still be roughly $500 billion in funds for loans and loan guarantees for distressed companies, states and localities without enough guidelines or oversight to satisfy Democrats. They are seeking to ensure that any bailout for large companies will primarily benefit workers. But pushback from Democrats has centered on not only the substance of the legislation, but on the process that Republicans used to come up with it as well, arguing that they were locked out of negotiations at the start.

The Federal Reserve just creates this money out of thin air on computers. So why do Democrats give a fuck about any of this?

I got bills to pay and hookers to buy and I want my free fucking money now!