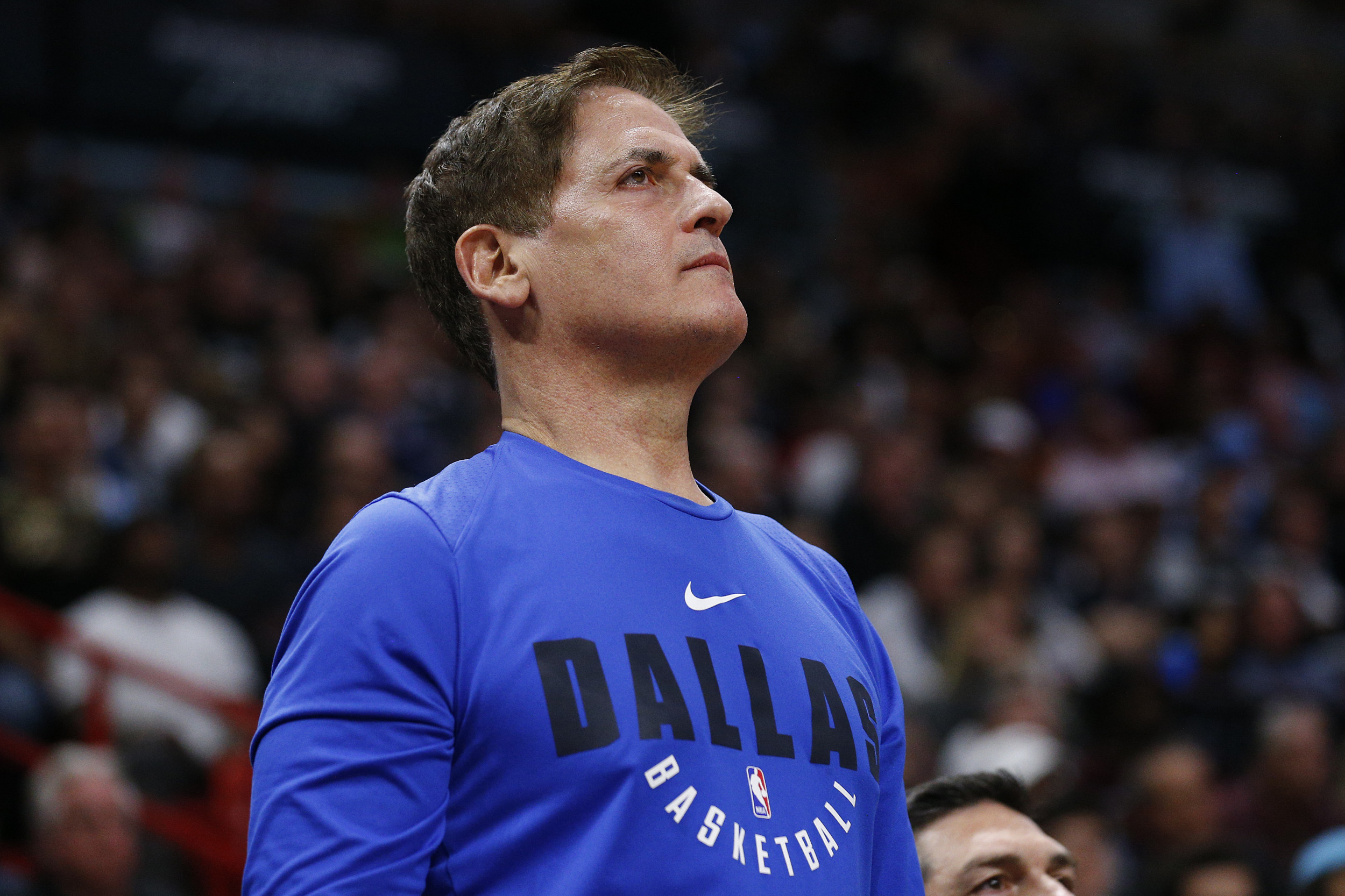 Mark Cuban the owner of the Dallas Mavericks basketball team in consultation with Adam Silver the NBA commissioner, made the decision to stop playing the national anthem before their home games. Coincidentally, both Cuban and Silver are Jewish.

When this news broke, it was not received well at all and the NBA has reportedly backtracked on the decision. They are now mandating that all teams play the national anthem before games.

Dallas had previously chosen not to play the anthem before games this season pic.twitter.com/SzkwEsZhgV

The NBA is a total joke. I have no idea why anybody would want to watch this Jewish monkeyball crap. Especially when they are pulling shit like this. They should just move the league to Israel since Jews seem to be big nigger-worshipers.