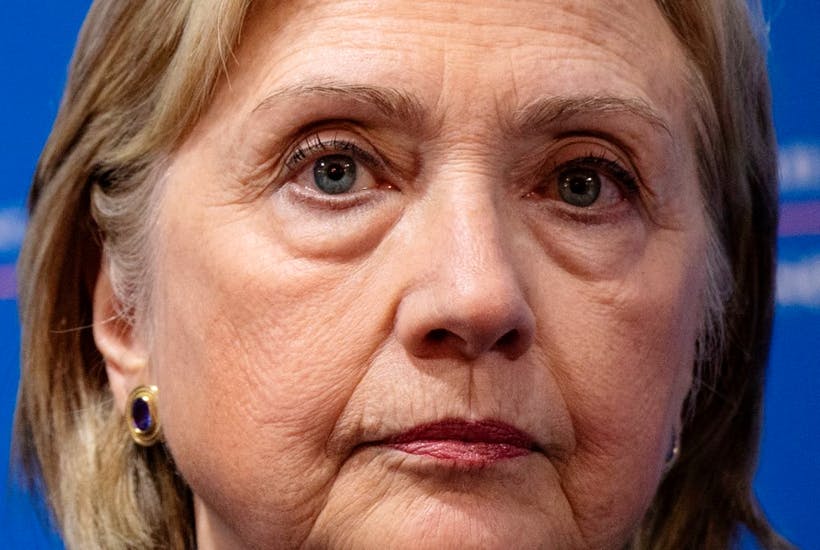 The Jew Matt Drudge is claiming that the Jew Mike Bloomberg is thinking about having Hillary Clinton be his running mate.

Mike Bloomberg is considering making Hillary Clinton his running mate, a source close to his campaign has told Drudge Report.

Polling found the Bloomberg-Clinton combination would be a formidable force to take on Trump in the race for the White House, the source said.

Former New York City Mayor and Democratic candidate Bloomberg is said to be considering even changing his official residence from New York to Colorado or Florida – where he also has homes – because the electoral college makes it difficult for US president and vice-president to reside in the same state.

If Bloomberg gets the Democrat nomination and goes through with this, it will only cause more people to come out and support the orange man. People are tired of this horrible criminal cunt. We thought we were done with her being in the news cycle after the 2016 election, but she just doesn’t go away.

Of course, we have no idea if any of this is true. Drudge is a faggot Jewish homosexual individual and could just be making this up to draw attention to himself.

“Bloomberg Could Have Given Each American $1 Million”