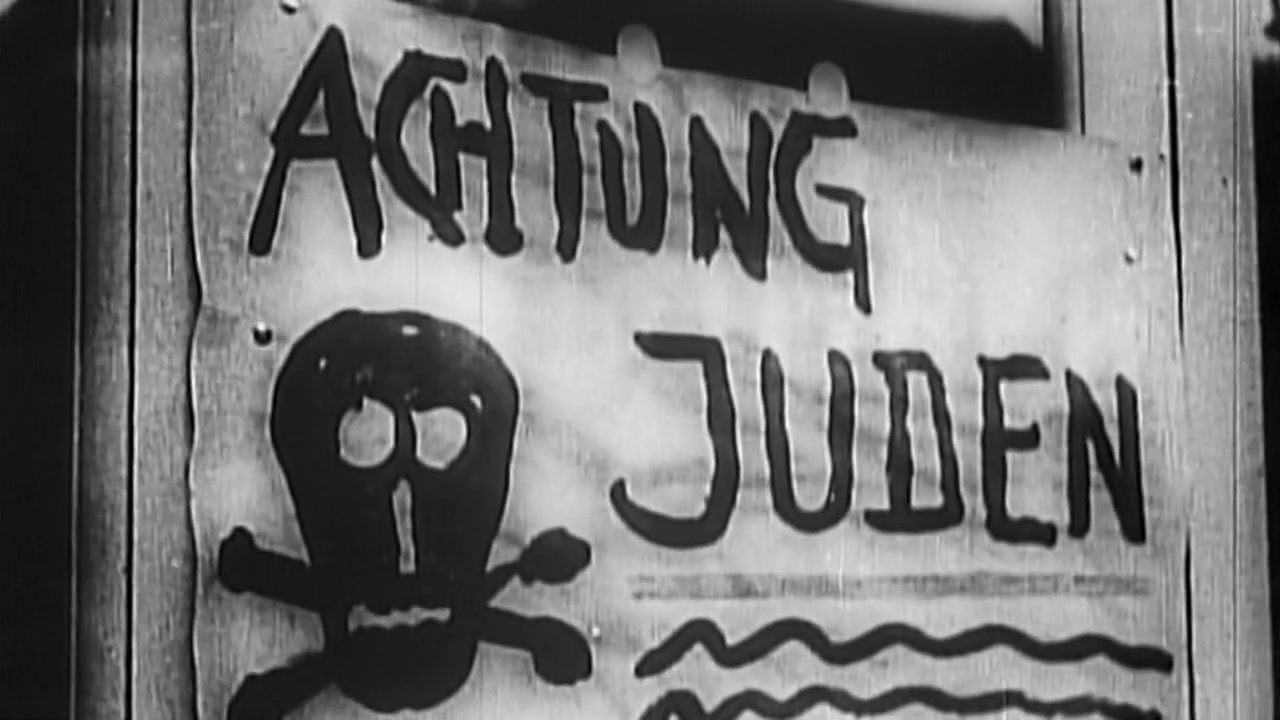 20 percent of Europeans polled believe that Jews control the world.

One in five Europeans believes that a secret network of Jews influences global political and economic affairs, a recent survey found.

The same number also agreed with the statement “Jews exploit Holocaust victimhood for their own needs.”

The poll queried 16,000 respondents from 16 European countries. It was conducted in December and January in Austria, Belgium, the Czech Republic, France, Germany, the United Kingdom and Poland, and other countries.

It’s not even a secret network. It’s all out in the open. If you research the people who run powerful corporations, media enterprises and other important institutions, you see that there is a vastly disproportionate number of Jews filling these positions.

The fact that 20 percent of Europeans are willing to state this in a poll is encouraging. That means the number of people who are aware of the Jewish problem is likely much higher than the poll indicates.  As there are probably a number of people who understand what’s going on but just don’t want to state it out in the open. So we are probably talking about 30 to 35 percent if not more who are aware of the situation.

Here are some other findings from the poll.

A quarter of respondents said that Israel’s policies make them understand why some people hate Jews.

More than a quarter concurred with the statement that “Israel is engaged in legitimate self defense against its enemies.” A quarter of respondents disagreed and 46 percent did not express a position.

More than a third agreed with the assertion that “During World War II, people from our nation suffered as much as Jews.”

This is good news. Despite all of the mass censorship, the Jews are losing the information war.