Home US US Unemployment Claims Skyrocket to 3.3 Million

As expected, a historical number of unemployment claims were filed this past week.

Nearly 3.3 million Americans applied for unemployment benefits last week — more than quadruple the previous record, in 1982 — amid a widespread economic shutdown caused by the coronavirus.

California Gov. Gavin Newsom estimated on Wednesday that the state has received 1 million jobless claims over a period of about two weeks since March 13, an indication that the ongoing weekly totals are likely to spike even higher.

This is a direct result of the government claiming that we have to shut down the entire economy over an infection that has only killed 1,000 people in the whole country.

They could have merely warned old people and those with pre-existing conditions to avoid contact with people until this was over while letting healthy people work. But no, they claimed everything had to be shut down.

Donald Trump could have banned air travel to China far earlier and not ordered insane evacuation missions to fly Americans out of areas quarantined by the Chinese. 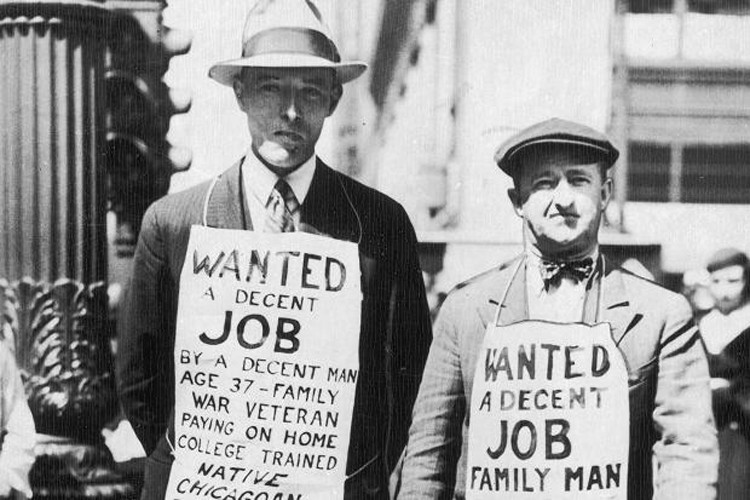 The government pretty much did everything wrong every step of the way and that’s why we are in this current situation. It’s likely to get much worse too. Expect to see an increase in suicides and all sorts of other crazy shit happen the longer this goes on.