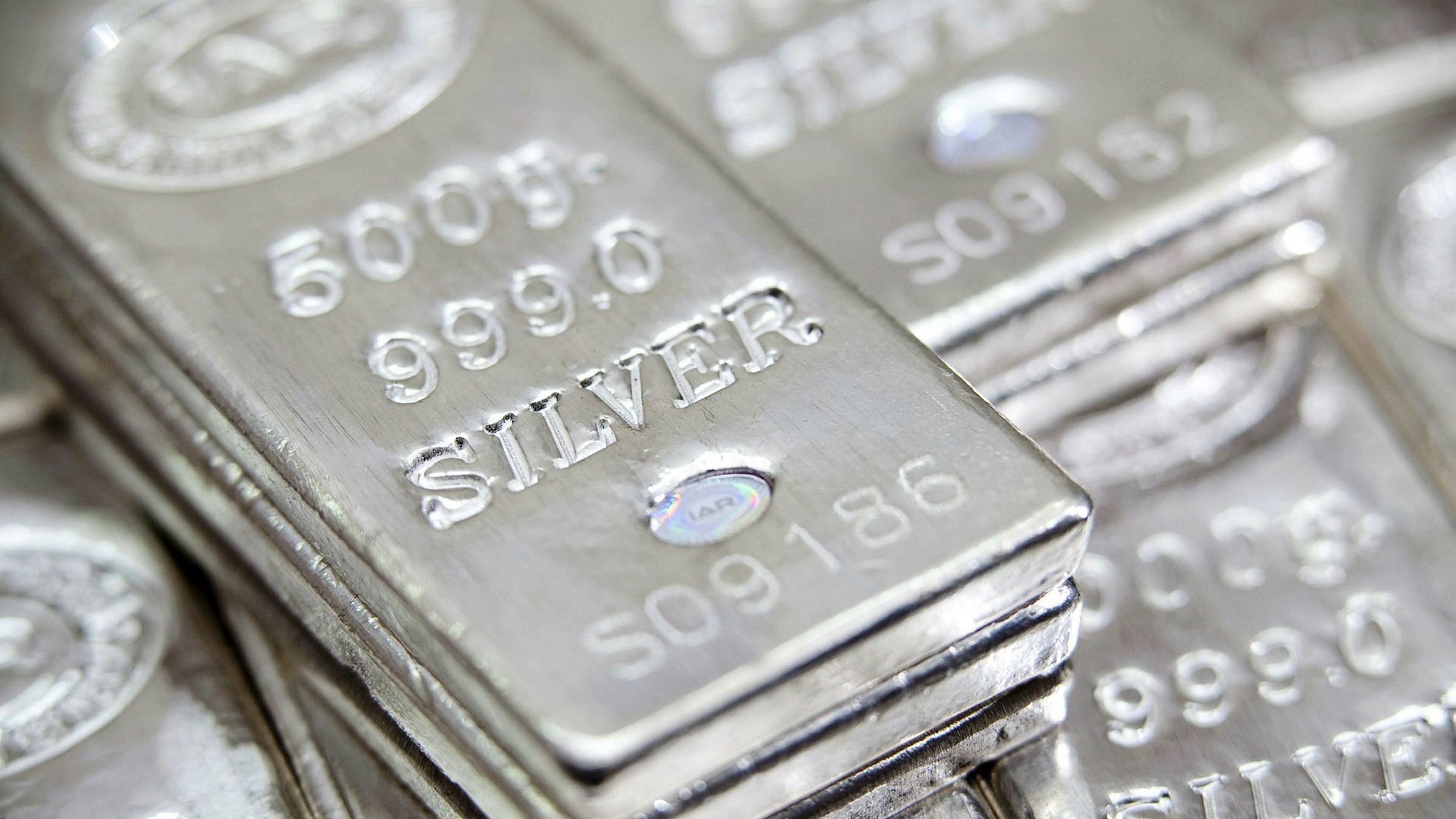 Physical bullion and coin dealers are running out of inventory.

“Due to unprecedented demand on physical silver products, we are unable to accept any additional orders until markets open Sunday evening.”

There’s definitely a decoupling between the price of physical metal and the spot price which is heavily manipulated by the Jewish scam artists who run the banking system. Even though the spot price is around $28 to $30 an ounce, physical one ounce coins are going for roughly $35 to $40 an ounce if not higher depending upon the coin.

What appears to have happened is that people on the /r/wallstreetbets message board, began talking about doing a short squeeze to silver much like what has happened to GameStop stock. This type of chatter spread across social media and has served as a catalyst to propel physical purchasing of the metal and for various silver miners to rise in price.

I’m a big believer in owning precious metals just for the simple fact that gold and silver has maintained its value for thousands of years. It is an insurance policy against today’s rigged Jewish monetary system that is based off of debt and usury. Rather or not retail investors can trigger a short squeeze on silver is irrelevant to me, because owning some will protect you in the case of an economic collapse. And considering what we are seeing, the chances of a collapse are rising by the day. The GameStop situation has further exposed just how fraudulent and fragile everything is.

There is some debate over rather or not the people pushing silver right now are trying to divert funds away from GameStop stock. The people shilling the ticker symbol SLV which is a paper silver instrument might be up to some chicanery just due to the fact that it is managed by the usual suspects on Wall Street. I know I would not invest in that.

But outside of that, I don’t see any downside to investing in physical silver, silver mining stocks and any other viable silver related investment. Silver is a vastly underpriced asset considering the times we live in. There’s a fundamental story outside of any short squeeze possibility that should be considered.