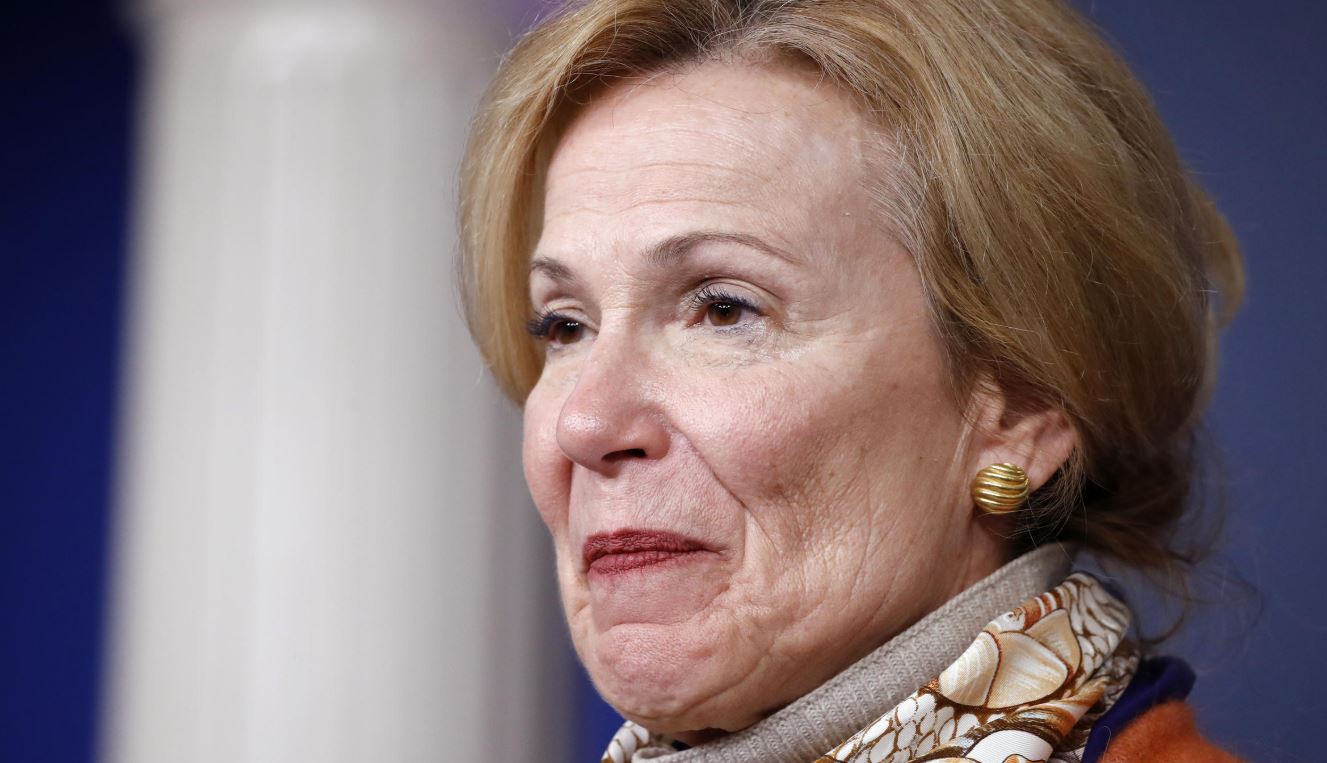 Dr. Deborah L. Birx, the Trump administration’s coronavirus coordinator, said on Sunday that the U.S. was in a “new phase” of the epidemic. "It is extraordinarily widespread," she said. "Everybody who lives in a rural area, you are not immune." https://t.co/eex88nYWlb

With all due respect to this dumb cunt, I’d like to kindly ask her to go fuck herself.

This bitch told us that millions were going to die from this virus using fake models. Millions of people did not die from this allegedly deadly virus and instead we saw the government and hospitals inflate death numbers to justify the insane response we’ve seen.

Unfortunately, the general public is retarded and they are unable to think critically about anything. So they believe that the coronavirus is very deadly even though it is literally no more deadly than the flu. They even believe that this nutty scarf lady is a respected authority figure on this subject even though she has been wrong about this the entire time.

In a sane world, frauds like her and Anthony Fauci would have been fired and put in prison for criminal negligence. But we do not live in a sane world, we live in a world ruled by insanity.